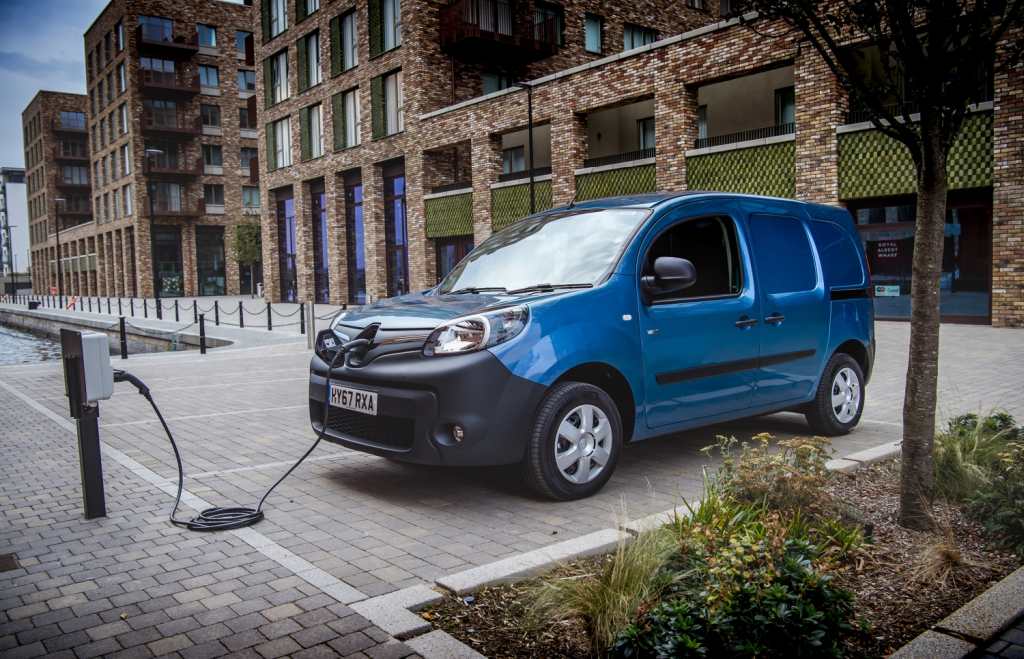 The UK Government announced in November to bring forward the ban on sales of new petrol and diesel cars and light commercial vehicles to 2030. While 2030 is a full decade ahead of the initial date by which the government planned to ban sales of new combustion-engine vehicles, certain plug-in hybrid or full hybrid cars and vans “that can drive a significant distance when no carbon is coming out of the tailpipe” will be allowed to be sold until 2035. The Department for Transport adding that the specifics of this “will be defined through consultation.” The implications for the automotive industry of this date change are colossal.

Contrary to many countries around the world, Germany has not yet announced plans to phase out the internal combustion engine. In addition to the UK, countries like Norway, Belgium, India, the Netherlands, Canada, Sweden, Denmark, France, Spain and the US state of California all have set concrete dates in the next two decades, when partial or complete bans on internal combustion engine-power will take effect.

With an urgency not encountered before, and to maintain market share, manufacturers need to reconsider new product cycle plans and powertrain investment. The £2.8 billion the UK Government has pledged, needs to be invested wisely on battery factories, incentives and infrastructure for both cars and vans if electric vehicles are to thrive.

In this month’s edition of The Van’s Headlights, the team consider the merits of the first full production electric van, the Renault Kangoo ZE van (2011 – ).

Originally launched as a petrol and diesel van range and a small people mover in 1997, the Kangoo has been ever-present on UK roads since.

The Renault Kangoo ZE was the first full-production electric light commercial vehicle (LCV) when it went on sale in the second half of 2011 and is currently number one in the European sales charts. Offered as a van, Maxi van and a Maxi Crew van in the UK, other countries also introduced pickup and tipper versions.

Manufactured at the MCA plant in Maubeuge, northern France, alongside the internal combustion engine (ICE) Kangoo. The Kangoo has over the years has seen rebadging exercises producing the Nissan Kubistar and NV250 and Mercedes-Benz Citan. Neither Nissan nor Mercedes-Benz currently rebadges the Kangoo ZE.

The Kangoo ZE has the same external dimensions as the ICE model. Its lithium-Nickel-Manganese-Cobalt batteries are located between the axles and under the load floor, allowing a single Euro pallet to fit comfortably in the standard length van and two Euro pallets in the longer Maxi van. Maximum load volume remains the same as its ICE counterparts at 4.6cu.m, however, maximum payload reduces to 640kg due to the weight of the batteries. Power comes from a 44kW 59hp electric motor generating 226Nm of torque. The 22kWh battery pack delivered a combined cycle range of 110 miles/170km NEDC, dependent on driving style and weather conditions. Its top speed was capped electronically to 80mph/130km/h.

Voted as International Van of the Year for 2012, the Kangoo ZE was also elected Electric Vehicle of the Year in 2012 and 2013 by GreenFleet.

However, when the Kangoo ZE launched, the list price did not include the cost of the battery. In a radical change to the norm, the battery was leased separately for a monthly fee, which varied depending on the mileage covered. Renault believed this would ease customer concerns over battery life degradation and the expense of replacing a battery.

At the start of the Kangoo EV life, the battery lease strategy worked. However, as batteries proved to be more resilient in real-life use, the issues caused by the battery lease for leasing and contract hire companies outweighed the initial customer concerns. The battery lease is a particular issue for second-hand buyers where they are faced with the strange concept of effectively buying a vehicle without a fuel tank and then having to commit to a separate monthly battery lease.

In response, during the second half of 2015, Renault began offering ‘Kangoo ZE i’ models alongside the leased battery versions which came with an all-inclusive price for the complete vehicle. 2015 also saw the introduction of the ‘Business’ trim name on Kangoo, allowing the Kangoo range to fall in line with the Trafic and Master LCVs.

The leased battery Kangoo ZE was phased out from the UK range when the improved Kangoo ZE 33 model was launched in 2017. The ZE 33 range came with a new battery, motor and charger, along with the introduction of a heat pump heating system. The new 33kWh battery had an improved range of 170 miles/270km on the NEDC cycle. The new R60 motor produced the same peak power of 44kW 59hp as its predecessor but is based on the more efficient R90 motor found in Renault Zoe.  Tested under WLTP criteria, the Kangoo ZE 33 returned a range of 143 miles.

The all-new Kangoo van range, including Kangoo ZE, has been revealed ahead of its expected UK launch during the first quarter of 2022. The expectation is that both Nissan and Mercedes-Benz will rebadge the Kangoo ZE at this time.

Andy Picton, Glass’s Chief Commercial Vehicle Editor recommends the Renault Kangoo as “a long-established van range that has been the preferred choice for many operators. The Kangoo ZE has taken many out of their comfort zones, but has proven to be a worthy addition to fleets operating in an urban environment.”

Andy added, “Kangoo ZE operators benefit from a growing charging infrastructure in the UK and the strong support of Renault’s Pro + dealer network.”.