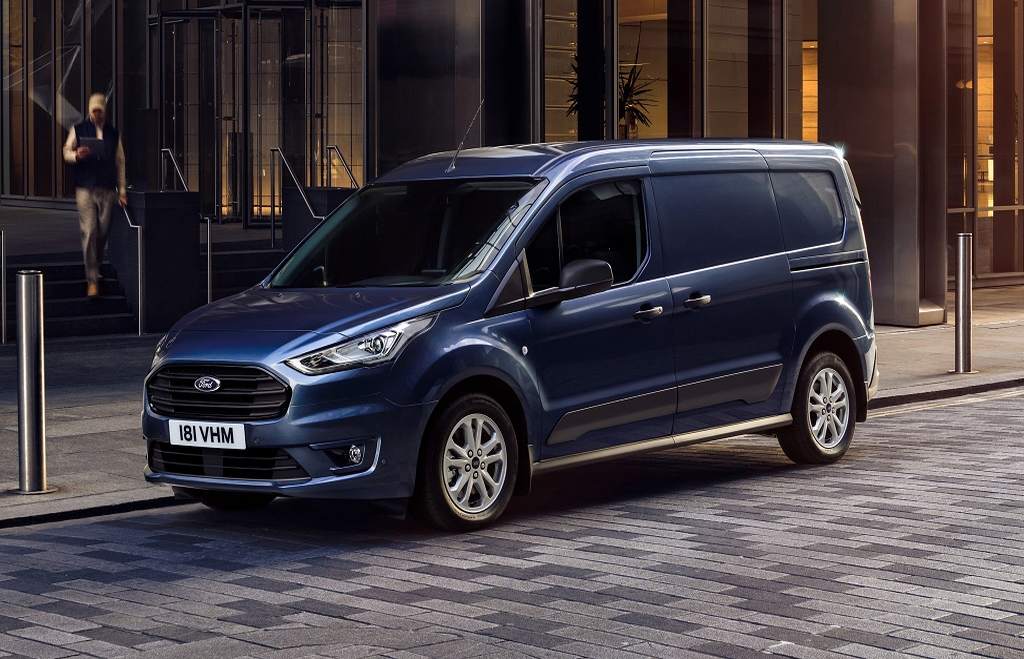 The current strength of the used LCV wholesale market is undeniable. The number of vehicles sold is up 26.7% on this time last year, whilst used LCV values are also up 22.8% over the same period. At the auctions, 88.5% of vehicles, sold at the first time of asking.

Vehicle production is still not back to pre-pandemic levels. With the lack of supply, there is a diminishing level of stock at dealerships. This has led to fewer de-fleets, with many fleets choosing to extend leases. This is resulting in a surge in demand for used light commercial vehicles (LCVs), especially with the UK population shifting consumer shopping activity from the high street to online retail.

Developed by Ford of Europe, the Ford Transit Connect van range launched in 2002. Replacing the Ford Escort Van and Ford Courier van ranges which ceased production the same year, the Connect has been in constant production ever since.

Initially built on the C170 Ford Focus platform and assembled in Gölcük, near Kocaeli, Turkey by Otosan, an automotive manufacturing company owned equally by Ford and Koç Holdings AS.

Originally available as a 4,278mm short-wheelbase (SWB) and 4,555mm long-wheelbase (LWB) van, the Transit Connect was offered with the following drivetrains

To enhance the appeal, the Transit Connect was given a mid-cycle facelift in 2009, with a higher level of specification. Externally, a new deeper set front bumper and grille were added, whilst a new dashboard was incorporated in the cabin. At the same time, the Connect launched in North America immediately winning the ‘North American Truck of the Year 2010’. A Sport van was introduced in the UK in 2011, along with the short-lived Connect Electric van converted by Azure Dynamics.

The second generation of the Ford Transit Connect launched in 2013. Again built in Turkey, it was available with a Euro 6 compliant EcoBoost 1.0-litre petrol engine or Euro 5 compliant 1.6-litre diesel engine, with outputs of 75PS, 95PS or 115PS. To appeal to a greater audience, the Connect was made available in four different trim levels, Base, Trend, Limited and Sport. Two lengths were again available, with a ‘Double Cab-In-Van’ also part of the range.

A fully Euro 6 compliant 1.5TDCi diesel engine was introduced during the first quarter of 2016. As part of this launch, Ford added a new 8-speed PowerShift automatic transmission to the range with outputs of 100PS and 120PS.

In late 2019 a Euro 6d-Temp range launched, followed in October this year with the launch of fully compliant WLTP Transit Connect models. The range was enhanced further at this time with the launch of the all-new Active and MS-RT trim levels.

Andy Picton, Glass’s Chief Commercial Vehicle Editor recommends the Ford Transit Connect as “the ‘go-to’ van for thousands of operators in the UK. This extremely capable light van is offered in two lengths as a panel van and a Double Cab-In-Van. Multiple trim specifications and engine outputs make it an ideal proposition for both fleets and sole traders alike.”

Andy added, “The Connect operates in a congested market sector, but benefits from a loyal following in both the new and used market, with buyers attracted to its strong brand and competitive pricing. Buyers of a Transit Connect also benefit from Ford’s strong Transit dealer network”.