Jayson joined Glass’s in March 2014 as Leisure Vehicle Editor before being quickly promoted to Leisure & Commercial Vehicle Valuation Manager. He's more recently taken on the role of Chief Car Editor. Jayson has worked in the motor industry for over 20 years across numerous sectors for a manufacturer, a dealer group, an auction house and used car supermarket. Jayson is a contributing author for Autovista24. 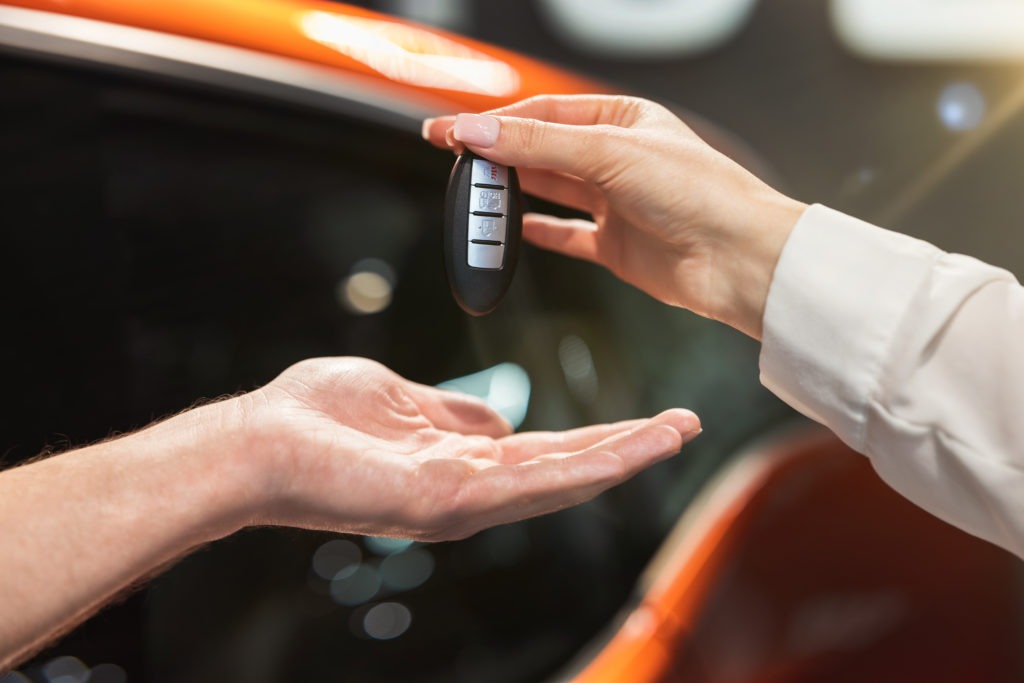 Used cars are in demand in the UK and Jayson Whittington, Glass’s (part of Autovista Group) chief editor, cars and leisure vehicles, considers this dynamic and its effect on residual values.

Whilst the supply of new cars and supply-chain challenges are major issues in most markets and are expected to continue well into 2022, demand remains strong in the UK. Consumers unwilling to wait for the long lead times necessary to take delivery of a new car are turning to the used-car market instead.

Ordinarily demand would focus on younger used cars in this scenario, however, due to the impact of the pandemic last year, the volume of short-cycle business was severely cut and young used vehicles are in very short supply. Consumers are therefore turning to slightly older cars, increasing demand on a supply of used stock already under pressure.

As a result, UK dealers have to replenish stock regularly, which has led to exceptionally strong auction-hammer prices and conversion rates for several months. In September, 92% of auction stock sold on the first time of asking, underlining just how fierce competition is for used stock and perhaps reflects a shortage of used cars entering auction channels.

As a consequence, used-car values in the UK have risen for the past seven consecutive months. Glass’s average residual value (RV) for a 36-month-old car now sits 25.6% higher than in October last year (see chart).

Overall, more than 112,000 fewer cars hit UK roads in September compared to 2020 according to data published by the UK’s Society of Motor Manufacturers and Traders (SMMT). Registrations in the first nine months of 2021 were down 5.9% in the country compared to 2020. Disruption caused by COVID-19 means a more representative comparison is with 2019’s pre-pandemic total, and 2021 is 29.3% lower.

With new-car supply issues anticipated to continue for the rest of the year, Glass’s does not expect an increase in the number of part exchanges and contract hire de-fleets entering the used-car market. Therefore, the incredibly buoyant wholesale market is not expected to end any time soon, and RVs could even carry on rising.

As used-car retail prices increase, the gap between the monthly finance payments of new and used cars narrows, with used cars not looking such a good proposition as they were a year ago. In a normal market, this would result in a slowing of used demand as consumers switch to buying new cars instead. However, due to the supply issues affecting new production, used retail demand will likely remain unchanged.

When demand is so strong, it is difficult to pick out individual vehicle segments or body styles for special mention. Almost everything going into the used-car market is snapped up quickly by dealers, even cars with condition issues. There has, however, been a variance in valuation performance by fuel type, with stand-out growth in a fuel type now fading fast from the new-car market, but remains a firm favourite with used-car buyers.

In the UK’s new-car market there has been a rapid move away from diesel-powered cars in recent years due to a combination of unfavourable taxation for company-car drivers, and negative press in the wake of ‘Dieselgate’. Consequently, fewer diesel cars now enter the used-car market, which is highlighted by Autovista Group’s Monthly Market Dashboard (shown below).

Autovista Group’s Active-Market Index, which measures the volume of active adverts in the market compared to a benchmark set in January 2020, shows that less than 45% of January 2020’s diesel volume was advertised for sale in September 2021, at a time when demand remains strong.

Although the general used-car market is clearly performing well, this month’s dashboard shows that diesel RVs have increased even more, rising 34.9% compared to October 2020. Underlining the continued popularity of diesel is the average number of days it took a dealer to retail a unit in September, which at 33.1 days was 2.4less than a year ago.

Mercedes-Benz has struck an agreement with the European Association of Mercedes-Benz Dealers (FEAC) to introduce an agency model in Europe. In what it says is...

The Renault Zoe has become the third car in history to be awarded a zero-star rating by Euro NCAP, following the latest round of safety...