From managing risk effectively to optimising the commercial performance of new models, monitoring residual values delivers a wide range of benefits to every player in the automotive business. 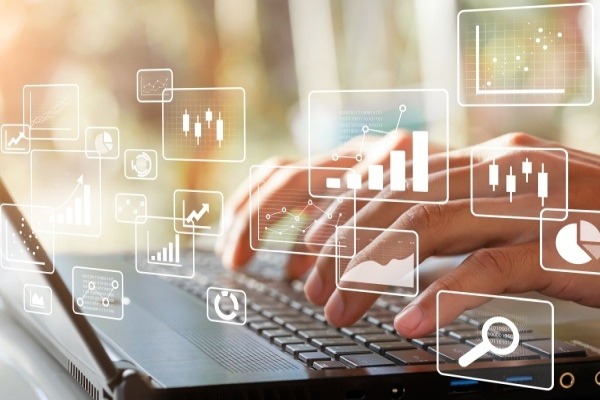 1. Create car and LCV models that are attractive to business and retail customers

Understanding the factors that impact residual values can help you better position a new model that you’re bringing to the market.

You’ll get a deeper understanding of what your competitors are doing and so can work out how best to differentiate. And you’ll be armed with data-backed ammunition to be able to demonstrate to fleet customers why your model is superior to competitors. 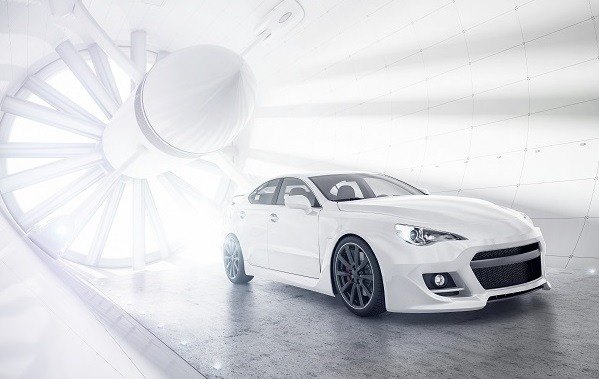 2. Understand the effects of different specifications on residual values

Different vehicle makes and models depreciate at different rates, and residual values are additionally affected by a wide range of other factors, such as the equipment spec, service schedules and so on. Our tool allows you to see the impact on residual values of adding different features to a vehicle spec.

For OEMs, this provides valuable insights into how to spec vehicles so as to maximise their appeal to fleet buyers and dealers. And it allows fleet managers to source the right spec vehicles with a view to maximising their sell-on value. 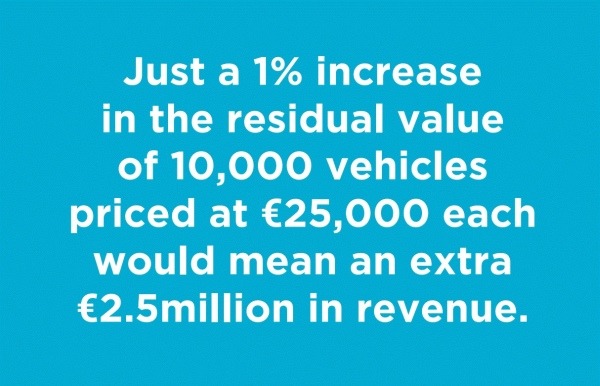 The kind of granular market intelligence that our RV tool provides enables auto manufacturers and resellers to price their vehicles truly competitively.

OEMs can work out what level of spec to equip vehicles with to win out over their rivals in class, and dealers can offer keener prices that will help reduce the need for discounting further down the line. 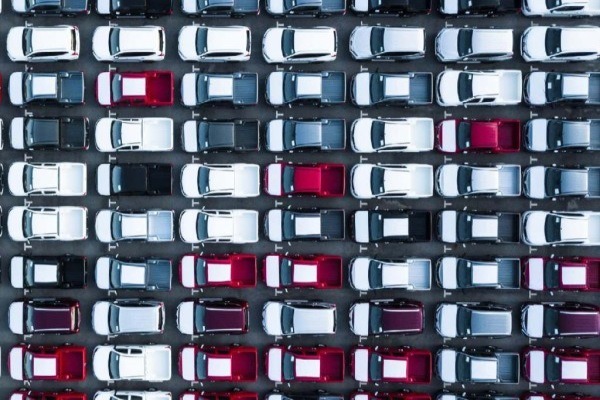 4. Know what mix of vehicles to buy for your fleet

Our RV tool helps fleet managers to understand the total lifetime value of the vehicles they source.

By knowing in accurate detail how much value they are likely to realise at the point of de-fleeting, a fleet buyer can source vehicles that will give them the biggest bang for their budget and delight their company’s employees too.

By saving their business money and/or managing to source higher spec or more premium vehicles than expected, the fleet manager will also of course elevate their own value in the eyes of their employer too. 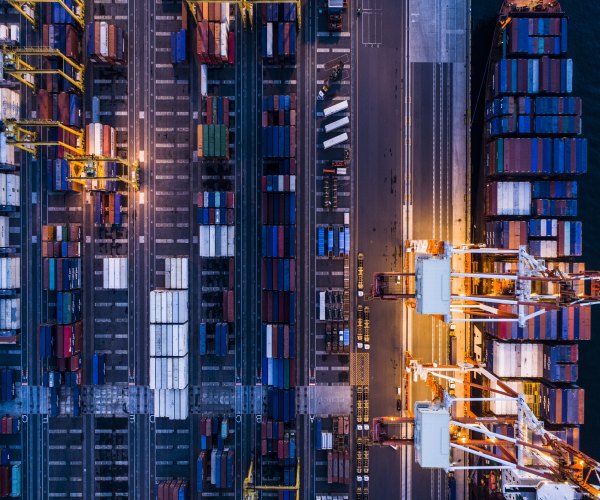 5. Understand when to de-fleet – and where

Many multi-market fleet operators can leverage better remarketing returns for their fleet in one country by de-fleeting in another territory rather than in their home market. Our data can help companies to avoid missing out on such opportunities.

Take, as an illustration, Fleet Company X, which currently de-fleets most of its Spanish fleet in Germany because it can get a higher return there. But in actual fact, our tool shows that if they de-fleeted certain segments of their fleet in France instead, they would gain a return around 5% higher. 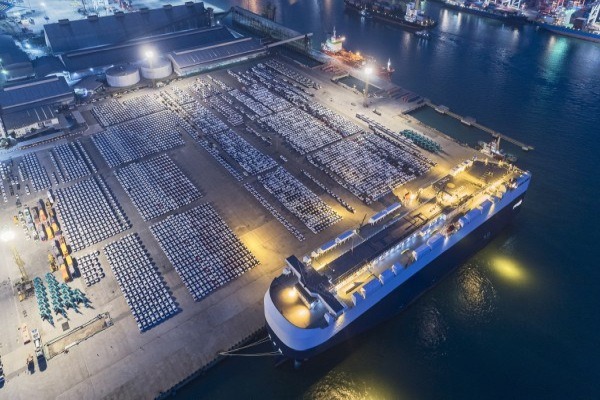 As to when to de-fleet, our tool can help fleet owners to identify risks in remarketing by following up on trend intelligence and adjusting their portfolio accordingly.

For example, if the data shows that the market for diesel vehicles is decreasing by a certain rate each year, you could reduce losses by reducing the share of diesel vehicles in your portfolio and switching to petrol or another fuel type instead. 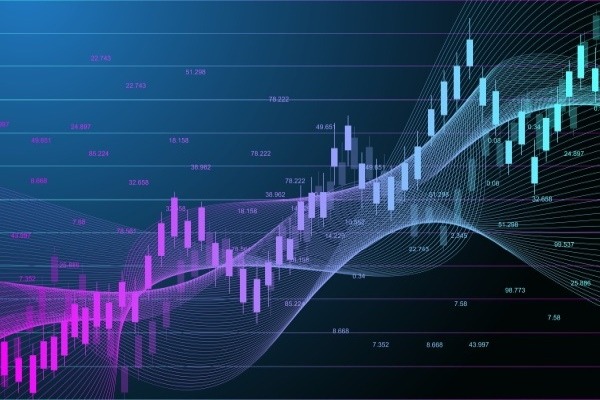 As an investor or management team looking to buy into a business, a detailed understanding of a business’s fleet value can help you take a more realistic position on that asset.

OEMs can use RV intelligence to encourage dealers to price more competitively to the benefit of every player, rather than resort to discounting and so potentially dilute market values. 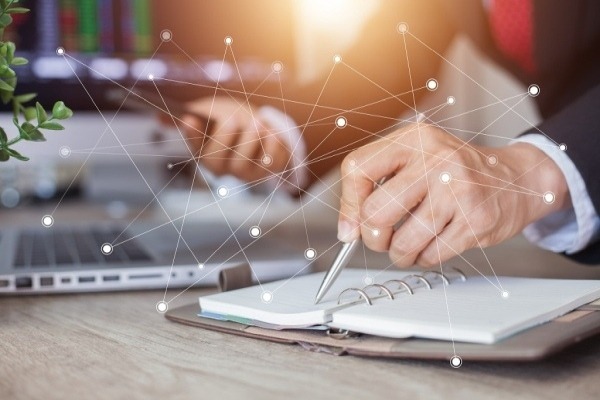 Fleet managers can use our tool to continually monitor RVs for every vehicle they service, to ensure that they are not over-paying and to make adjustments to values over the life cycle of the fleet. By regularly tracking and reforecasting fleet value, they can manage current and future risk.

With a deeper, more granular understanding of a vehicle’s residual value, finance companies can offer the best possible finance deal to the customer while at the same time ensuring that their risk is covered. In addition, finance companies that need to report to the FSA on how much risk there is in their portfolio can use residual values to justify their risk strategy.

How we can help you monitor RVs

Residual Value Monitor is designed to help you make better decisions about your stock across your entire fleet.