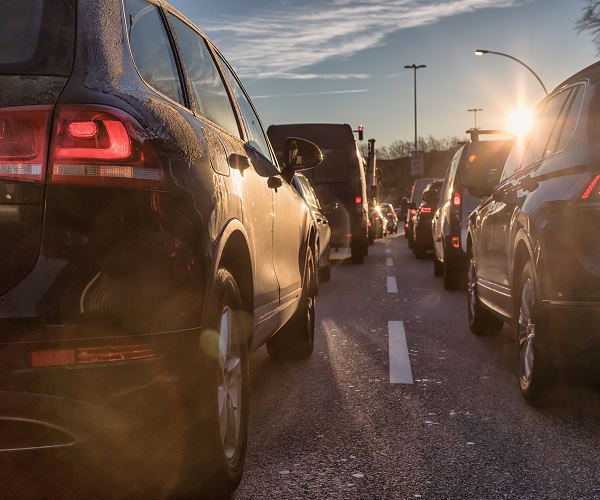 Whilst online shopping has become increasingly popular in the UK over the last few years, 2020 substantially accelerated this to the point that some households have been making most, or even all of their purchases via the internet. This has extended to the buying of cars, both new and used, with several companies launching operations offering this service. Because the sale of used cars has changed from being a largely “physical” process to a “virtual” one, the used car market has not suffered as drastically as may have been feared when lockdown was first introduced in March 2020.

As a result of this, the used car auction market had a relatively positive start to 2021 despite Lockdown-3, with improvements in both the first time conversion rate and sales volume. A first time conversion rate of 77.8% was 7.5% higher than in December, whilst sales volume was significantly higher – not that unusual given December is traditionally quiet, but a good result given it was not clear how long the current lockdown would continue.

The Glass’s Editorial team reported that buyer trends were similar to those observed in December, with lower graded cars continuing to struggle to achieve decent prices, or to even receive any bids at all. One interesting development was that the hammer prices of convertibles improved as the month progressed, even though much of the country was under snow!

With the country being in lockdown, and with no clear indication how long it would last, it was reasonable to expect used car retail sales for January to be relatively steady, and the figures suggest they generally were. The number of sales and their average value were very close to December’s results, at 100.2% and 99.1% respectively, and whilst the number of observations was generally lower in 2020, the overall trend for the average sale price was upwards. Remarkably, the average age of the cars was also virtually the same as for December – 49.5 months for January versus 49.4 months for December.

Glass’s live retail pricing tool GlassNet Radar includes data on the length of time cars spend on the forecourt before selling, and it reported that the average duration for January 2021 was 51.7 days. This was six days longer than in December, but that degree of increase is not unusual given the delays caused by the festive season and is only a little higher than the 49.9 days reported for January 2020.

It is likely that the current lockdown will continue through to the beginning of March at least, so it is reasonable to expect that February’s used car wholesale and retail markets will perform in a similar fashion to January. Should there be an announcement of an easing of restrictions towards the end of the month, it may promote a surge in activity, especially in the auction market, but it is unlikely to lift the retail sector much, if at all, until those changes come into effect.

Used Car Auction Wholesale Market Finally over, 2020 will be remembered above all for a certain virus that wreaked havoc around the world and across...

Auction Wholesale Market A degree of stability seems to be returning to the UK used car auction market. Whilst the key measures of First Time...