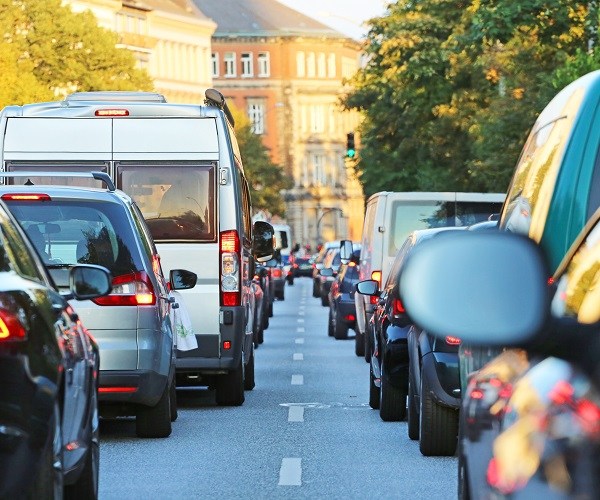 The UK used car auction market cooled a little in October. The performance was still good, but the three key measures of First Time Conversion, Percentage of Original Cost New, and Sales Volume were all slightly lower than in September. Sales volume was once again higher than the same month last year, while the percentage of cost new also exceeded that achieved in October 2019, up 4% even though the average age of the cars sold was only 2 months lower (84.2 months in October 2020 versus 86.2 months in 2019). The first time conversion rate was down from September’s 85.0% to 80.1%, although that is still a respectable result given the ongoing challenges.

Glass’s Editorial team observed that buyers became more selective during September and this trend continued into October. In that respect the October market appeared to be back to “business as usual”, with desirable cars – good condition and specification – selling relatively quickly and achieving stronger values, with cars of lower grading and specification struggling to make credible values, or in some cases even attract bids.

With this in mind, vendors must present cars at the highest standard. This means documents, keys and, where appropriate, charging cables must be present at the sale. The latter is very important even with the current relatively low volume of plug-in cars, as the significant cost of replacement cables means their absence directly impacts values achieved at auction.

Today, with purely online sales, vendor “presence” is incredibly important to maintain buyer participation in auctions. It is easy for buyers to follow more than one auction simultaneously, regardless of location. Therefore, to maintain sale momentum, a vendor who makes quick decisions on bidding and provisional sales creates a more animated sale with more enthusiastic bidding. This is because buyers know immediately what they have bought and as a result what they still need to look for.

The Glass’s Editorial team continue to monitor auctions remotely. The majority of UK auctions are currently held online and the data shows that buyers have transitioned to this new way of working quickly.

October’s used car retail market reflected the auction market and continued to follow the trends seen in September. The number of used retail sales declined 6% compared with September and saw a 16.2% decline versus October 2019. However, the average sale price continued to rise, up 1.5% over the previous month and 7.5% versus October 2019. These increases in the average sale price are particularly notable given the average age of retail used cars sold in October was 48.6 months, compared with 47.5 months in September and 39.4 months in October last year.

Glass’s Live Retail pricing tool measures the length of time a car spends on the retail forecourt. The average 35.4 days for October saw cars selling 2.3 days faster than the September average of 37.7 days and 3.5 days faster than October 2019. The is the fastest average sale time of the past two years. Additionally, the average discount required to achieve the sales in October was 1.8%, also much lower than the 3.0% recorded for October 2019. This increases the picture of a relatively healthy used car retail market in October 2020.

October proved to be a relatively good month for both the wholesale and retail used car markets. The Welsh lockdown for the latter half of the month did not appear to have a notable adverse effect on the national market figures – September’s trends continued into October and the overall results were good.

However, with England in lockdown for much of November, it is reasonable to expect a reduction in performance for the key metrics. The English Lockdown-2 is not as restrictive as the one earlier in the year, and many car sales outlets are prepared for it this time around with ‘Click and Collect’ available in many locations. Overall, the effect on November’s sales will not be as pronounced as the fall in sales during Lockdown-1. However, auction values and sales volumes will be impacted, with early reports from the markets supporting this theory.

Auction Wholesale Market As expected, the rate of recovery of the used car market in the UK slowed a little in August. The key metrics...

Auction Wholesale Market A degree of stability seems to be returning to the UK used car auction market. Whilst the key measures of First Time...