Robert is responsible for forecasting Glass’s future car values right across the market. He has been involved in the motor industry for almost 30 years, most recently as Passenger Car Risk Specialist in the Residual Value and Portfolio Department at Mercedes-Benz UK. He has also held key roles at Leasedrive, Masterlease, Vauxhall Masterhire, Leasecontracts, GE Fleet Services – and has also worked as a specialist classic car restorer. Robert is a contributing author for Autovista24. 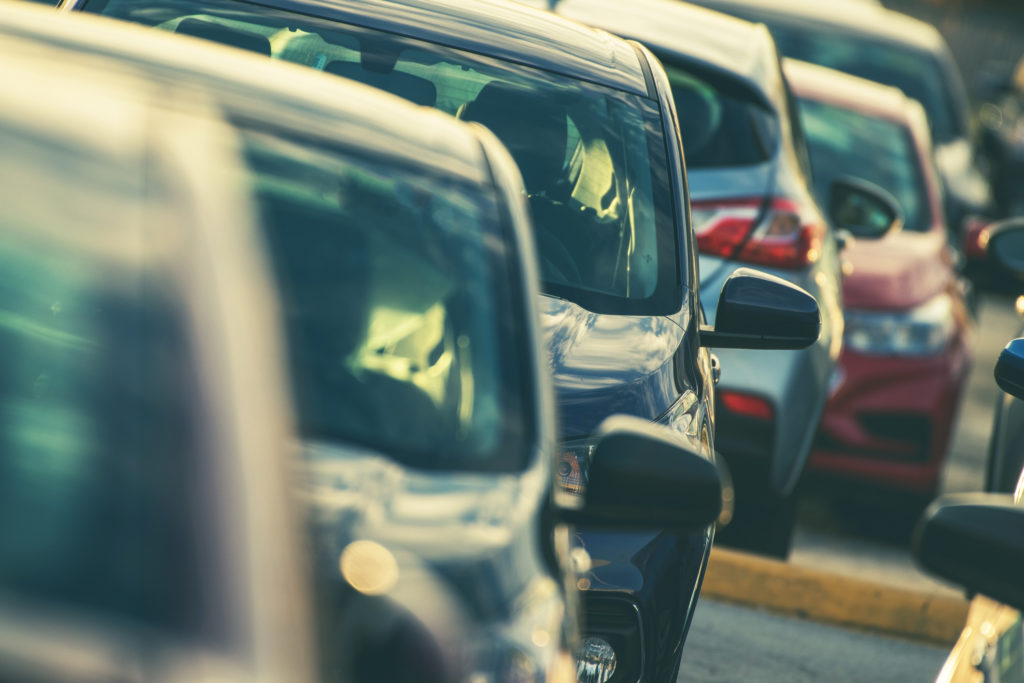 At the beginning of February, it was still unclear how long this latest lockdown would continue, or how restrictions would be lifted or eased once it ended. Crucially for the UK used car industry, there was, therefore, no indication when showrooms and sales sites could open to “physical” customers.

The use of online selling and suitably distanced handovers has certainly helped dealers achieve more sales than would have been considered possible twelve months ago, but for many buyers, there is no substitute for actually seeing the car they are buying before they sign on the dotted line.

Therefore, it should come as no surprise that the used car wholesale market in February was relatively steady. Auction sale volume was slightly lower than in January, yet understandably was significantly lower than February 2020. Similarly, the first time conversion rate of 76.5% was only 1.7% lower than January’s score but over 12% lower than a year ago.

As usual, the cars that sold best were the ones in good condition, with the desirable specification. Without the need for restocking, there was even less desire than usual to buy cars that need work. It was noticeable that demand increased right at the end of the month following the announcements regarding the route out of lockdown.

Whilst February’s used car auction market was relatively steady, the used car retail market performed fairly well despite the ongoing lockdown. The number of observed sales were up almost 14% compared to January, as was the average sale value, albeit only by 2.3%. Unsurprisingly, the number of sales were almost 13% lower than for February 2020 but still promising given the challenging circumstances.

The length of time a car spends on the forecourt is a good indication of its retail popularity, and it is one of the pieces of data that GlassNet Radar records. February’s average of 57.8 days was 6.1 days higher than for January and almost 15 days higher than the average stay in February 2020. This is not surprising given the current situation and is likely to improve once sales sites can open fully.

The announcement towards the end of February of the phased lifting of lockdown restrictions led to an improvement in used car auction activity, and it is reasonable to expect that this will continue through March. The introduction of the new registration plate usually leads to an increase in auction activity towards the end of the month, however, Glass’s expects registration volumes to be significantly lower than in 2019 (the last “COVID-free” March!), and even last year, so demand may well exceed supply which should lead to a strengthening of hammer prices.

Used Car Auction Wholesale Market Whilst online shopping has become increasingly popular in the UK over the last few years, 2020 substantially accelerated this to...

Used Car Auction Wholesale Market Finally over, 2020 will be remembered above all for a certain virus that wreaked havoc around the world and across...