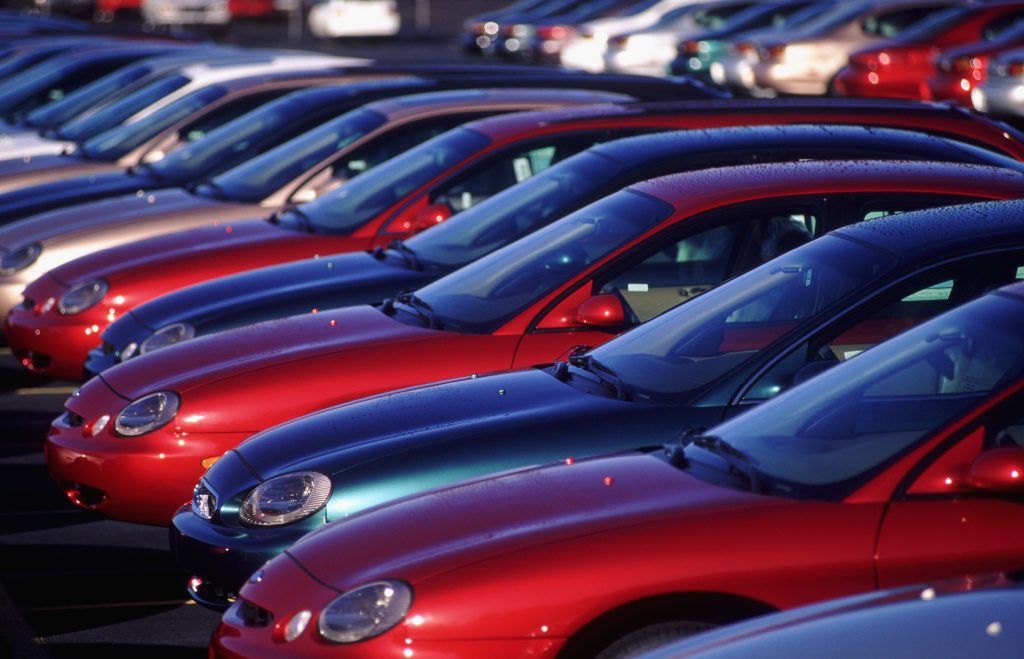 With the UK once again in lockdown throughout November – to varying degrees and duration depending on where you live – it was inevitable that the used car market would be affected. Fortunately, businesses and the buying public were better prepared this time around with the impact not as severe as it could have been. However, all three of the key measures – first-time conversion rate, percentage of original cost new, and sales volume index – were lower than in October. At 68.8% the first time conversion rate was 14.1% lower than in October and 16.4% lower than November 2019, whilst sales volume was also significantly reduced. The average percentage of original cost new achieved was less affected, down only 3.6% month-on-month and 1% higher year-on-year. This suggests that whilst fewer cars were selling, they were still achieving similar values.

Whilst auctions were not quite as busy during Lockdown-2, our Editorial team noted that buyer behaviour was generally the same as the month before. Cars that had condition grades towards the upper end of the scale and requiring work were out of favour, only selling if they represented a real bargain, often struggling to attract any bids at all. Desirable stock remains popular, and feedback suggested that late plate cars performed better than would usually be expected. This is likely to be, at least in part, due to this year’s much lower new car registrations and the extended lead times for new car supply – both factors that make an “almost new” car a more appealing prospect than it may have been in more “normal” times.

Despite the substantial growth in registrations of alternative fuelled cars in the new market, it appears that the used market is yet to catch up. As the chart below shows, the first-time conversion rates for hybrids and BEVs continue to lag behind those of ICE cars, and it is particularly surprising for BEVs due to their relatively low volumes in the auction environment. This may be due to the buyers of used cars tending to be warier of change, preferring to spend their hard-earned money on a car with a more familiar propulsion system, but it could also be due to the types of BEVs that are available on the second-hand market.

Most feature older generation technology, with real-world ranges of less than 120 miles, and whilst in reality that would be suitable for many (assuming they can charge it at home), it requires a leap of faith to move away from a petrol or diesel car that will comfortably travel 500 miles or more on a tank of fuel. It is not helped by the fact that their new contemporaries often have two to three times the range, and so many may well be adopting a “wait and see” approach to the purchase of their first second-hand battery electric vehicle.

It should come as no surprise that used car retail sales were down markedly in November – 32.7% less than the preceding month and 34.0% lower than November 2019. This is undoubtedly a result of the travel and contact restrictions resulting from the second lockdown, although the average value of those completed sales was 0.1% higher than that recorded for October and 4.7% higher than the same month last year. Impressively, whilst their average value increased, the average age of the cars sold also continued to increase, up to 51.3 months from the 48.6 months recorded for the previous month and 40.5 months for November 2019.

Glass’s Live Retail pricing tool shows that, despite the challenges faced by the used car retail market in November, the average time a car spent on the retail forecourt was 38 days, only 2.5 days longer than in October but 4.4 days less than the 42.4 recorded for November 2019. The average discount required for the sale continued to be less than for the same month last year, down to 2.5% from 3.4%. This did represent an increase over the 1.8% recorded for October, but given the circumstances, it is still impressive.

December is usually a “challenging” month for the UK used car markets, with Christmas somewhat of a distraction and effectively making it a three-week month. For 2020 we have the added complexities of the Coronavirus-related restrictions so it is reasonable to expect a continuation of the trends seen in November. The looming spectre of Brexit and the possibility of a tariff-driven increase in the cost of new cars may help to promote the sale of younger used cars, but as that is still an unknown at the time of writing it must be added to the list of possible factors. Some buyers may well hold off on a used car purchase until the New Year, but the one thing we have learnt from 2020 is that it is anything but predictable!

Volkswagen Group (VW) narrowly missed its EU CO2 fleet targets for 2020. The manufacturing group fell short, albeit by only 0.5 g/km, even after entering...

With the development of electrically-chargeable vehicles (EVs) driving forward at a pace, range anxiety will soon be a thing of the past. However, this could...