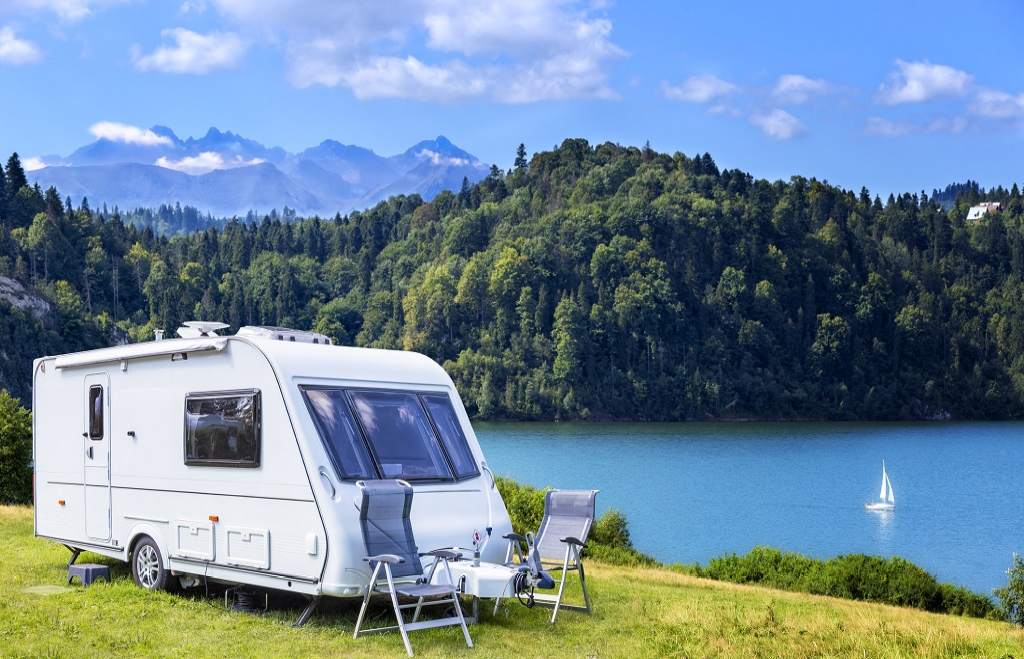 The 2019 season is well underway with key holiday periods approaching fast. Thankfully the UK experienced a mild and dry winter and incredibly, 21c (70f) was recorded in February for the first time ever, which hopefully bodes well for the season ahead. The political backdrop continues to be a hindrance with latest developments set to lead to a delay in Brexit, which will further intensify consumer insecurities.

This quarter, feedback from dealers suggested order intake for 2019 models was behind expectations. There remains a stock of unsold 2018 units advertised in the market at heavily discounted prices, which is a contributing factor. Some dealers are also already discounting 2019 models.

During recent months, the industry hosted the Manchester caravan and motorcaravan show, which took place between the 17th and 20th January at Event city and then more recently the NEC caravan and motorcaravan show from the 19th to the 24th February. Footfall appeared to be down at both shows. However, according to the NCC (National Caravan Council), attendance figures were 1.4% ahead of last year at the NEC. Feedback from dealers at the shows suggested supressed sales. However, they remain as proactive as ever and determined to make the 2019 season a success.

Moving forward there are various local shows on throughout the country, so there is plenty to keep the industry busy and help maintain sales volumes. With 2019 moving at a rapid pace, it will soon be time to start thinking about the 2020 season and the HERMCA Lawns outdoor show near Hull.

According to latest figures released by the National Caravan Council (NCC), production of units intended for UK distribution were 11.2% down between January and November 2018. Factory invoiced sales also saw a decline of 9.7% in the same period.

Dealer feedback regarding the first quarter of 2019 suggest used sales were broadly in line with last year. The political landscape has less of an impact on used units, being a more affordable option. In particular, used caravans in the £5-10,000 price category are in high demand.

Some respondents hold the view that availability of market stock has been difficult recently with less offers and part exchanges due to stronger private sales. However, there is a high number of fixed side bed units in the market, due to transverse island beds now being the favoured choice.

If the quieter shows in Manchester and at the NEC are a barometer for the season ahead, 2019 is likely to be similar or slightly weaker than 2018. Although, following a few strong years, it is not unusual to experience a lull; the political backdrop has likely intensified this.

Although the used market is likely to fair better, it is unlikely to be a particularly strong year, while unsold 2018 models remain in the market, making for tempting purchases. However, once these clear, some growth is possible.

For this edition, taking into account the time of year, values remain unchanged across the board, except where trade feedback or evidence from the market place has indicated further adjustments where necessary.