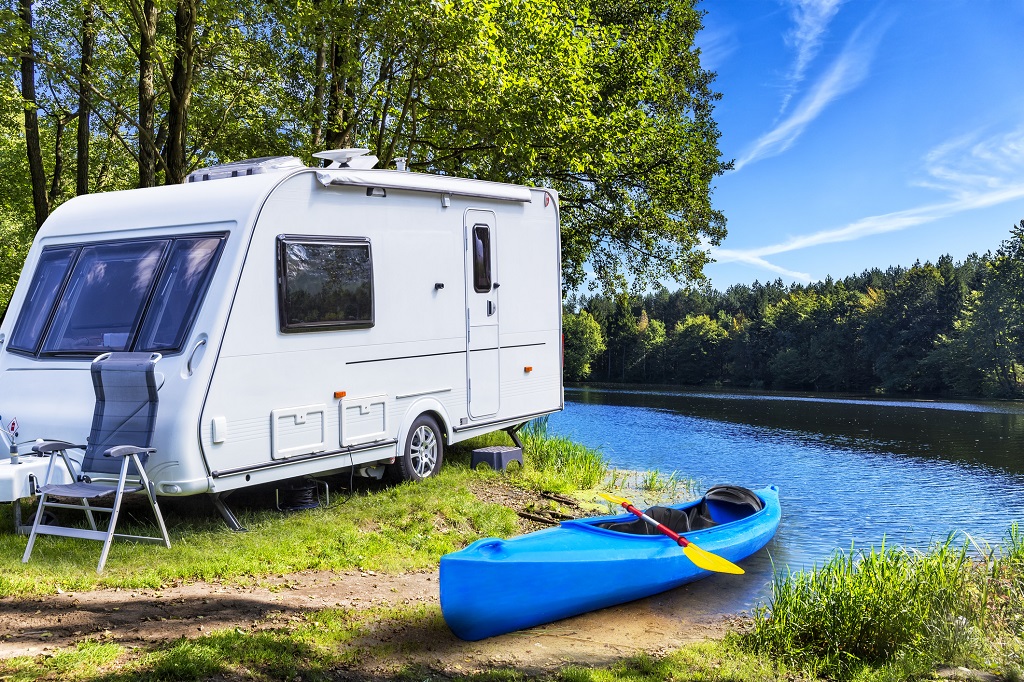 With key holiday periods of the 2021 season fast approaching, the UK, unfortunately, finds itself experiencing another national lockdown, which began on 4 January.  There is light at the end of the tunnel, however, following the announcement of Prime Minister Boris Johnson’s roadmap to ease restrictions in England, with Wales, Scotland and Northern Ireland developing similar plans.

Crucially, this allows non-essential retail, including dealerships, to reopen from 5 April in Scotland on an appointment-only basis, 12 April for England and possibly Wales, and non-essential click and collect services can resume in Northern Ireland.  Despite these positive developments, with Easter being early this year, the first key holiday period will already be lost. However, the season is looking far more positive than it did this time last year, as the country went into its first national lockdown on 23 March.

There is optimism among the majority of dealers that 2021 will be a strong season, with staycation remaining high on the agenda, and newcomers continuing to enter the market. However, there is a degree of uncertainty as overseas travel becomes a more viable option again, although at the time of writing there are reports of a third wave emerging in some popular European holiday destinations, which could curtail overseas travel again.

Activity in the new market

Despite dealership showrooms being closed throughout the last quarter, feedback has generally been positive, with plenty of online and telephone enquiries. Although January and the first half of February were quiet in terms of actual sales, activity is gathering momentum. Indeed, some dealers are already selling through their 2021 allocated stock, with certain models already sold out.

The main issue facing dealers continues to be stock shortages, with delays in parts supply hindering production.  With delivery lead times pushing into the three-month horizon, concern at dealers is mounting.

Activity in the used market

As with the new market, enquiry levels for used units are encouraging, with continued interest. However, the main concern continues to be a lack of used stock, and some dealers would have otherwise been very optimistic for a particularly strong season, had an adequate stock level been available. Some retailers have resorted to taking in poorer quality caravans than usual and spending extra time and money prepping them to retail standard, to fill gaps in forecourt stock.

Increased demand combined with a rise in first-time buyers without a part exchange, has led to the vast majority of dealers having far less stock. Dealers report levels typically 50% behind last year, falling significantly short of demand. This has been reflected in recent exceptionally strong auction activity.

Although the outlook is positive overall, stock shortages in both the new and used markets continue to hinder sales. However, dealers will be eager for lockdown restrictions to ease so they can get back to a degree of normality. Whilst challenges remain, overall there is much to look forward to.

For this edition, taking into account continued stock shortages and the peak season coinciding with lockdown easing, values have been increased across the board, except where trade feedback or evidence from the market has suggested further adjustments where necessary.

As 2020 draws to a close,  what has COVID-19 meant for the industry? There was cautious optimism about 2020 this time last year. With BREXIT...

Touring Caravan market overview Once again, summer is behind us and whilst variable compared to last year, it provided a fair amount of hot weather,...

Since dealers began reopening at the beginning of June, the touring caravan market has enjoyed a surge in demand. With continued overseas travel restrictions, staycations...