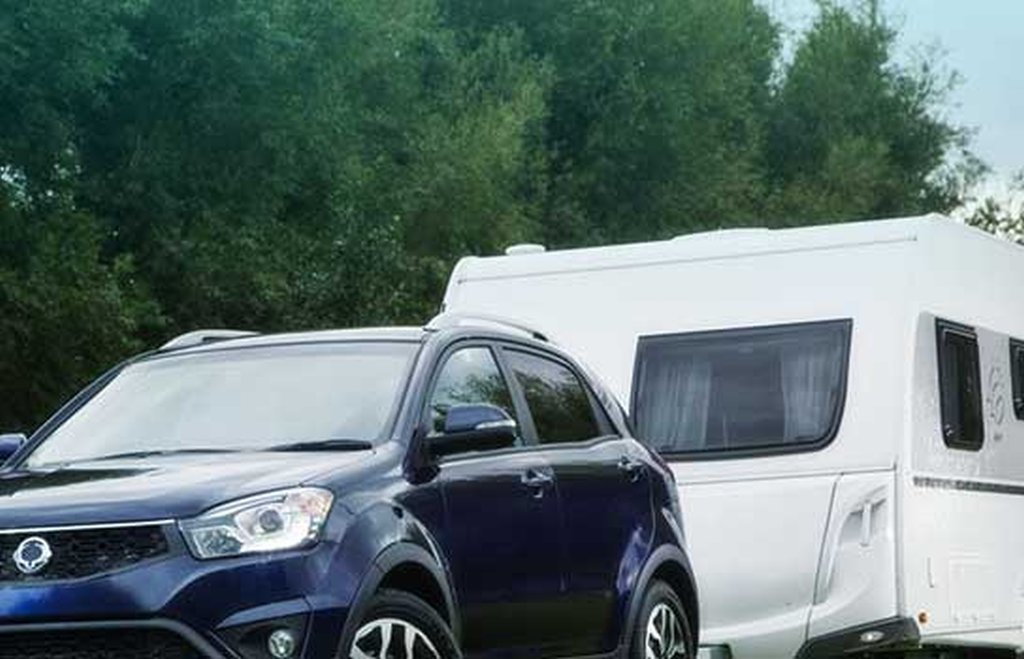 Since dealers began reopening at the beginning of June, the touring caravan market has enjoyed a surge in demand. With continued overseas travel restrictions, staycations remain high on the public’s agenda. Across the country first-time buyers, some with young families have been welcomed at dealerships, which is great news for the industry. An increase in towing tests further enhances this positivity. Since holiday parks reopened on 4th July, they have been extremely busy during the peak holiday period, many fully booked for the whole of August.

According to dealers, throughout the last quarter, market sentiment remained very positive with strong sales reported across the board. A high percentage of sales have been to first time buyers, which whilst excellent news for the industry, does pose challenges for dealers, as part exchange levels reduce further. Stock shortages are a concern for many dealers, with some experiencing record low levels.

Moving forward into Q4, industry challenges remain. There are expected ramifications as the UK economy enters recession and redundancies start affecting family budgets. A no-deal BREXIT is an additional concern with probable increases in retail and wholesale prices on new caravans resulting from increased trade tariffs.

Despite these concerns, there is optimism among dealers and manufacturers that 2021 will be a positive year. As staycations remain, with some travel restrictions likely to remain in place, and confidence in overseas travel at an all-time low.

Customers continue to upgrade to higher specified caravans with superior washrooms and more living space, as they are less inclined to use site facilities. Whilst wider 8-foot wide vans are enjoying a healthy increase in sales activity.

It has been confirmed that the October NEC show has been cancelled, and there is some doubt that the February NEC show will go ahead. As a result, there will be more local 2021 model year previews at dealerships around the country.

There are increased numbers of new customers entering the market wanting to test out caravanning with a used van before upgrading to a new one. As a result, demand for used caravans has been strong from budget through to premium vans. A wide variety of layouts and berths are currently popular; however, transverse island beds remain the top choice. As with the new market, the biggest issue continues to be a lack of stock.

As has been the case this season, new customers purchasing without part exchanges has made the supply of used caravans difficult. To maintain stock levels, dealers have had to be more proactive, travelling further to locate suitable stock whilst paying higher prices to secure units. The majority of dealers reported their stock levels to be substantially lower than last year.

Following a catastrophic spring, the summer period has been exceptional and exceeded manufacturer and dealer expectations. While there is optimism for 2021, there are challenges, namely the state of the economy, the likelihood of a no-deal BREXIT. However, on balance, as illustrate earlier in this article, there are many positives to be taken.

For this edition, taking into account stock shortages in the market with less 2020 stock carrying over into 2021, values have been held across the board, except where trade feedback or evidence from the market place has suggested further adjustments were necessary.

The weather was kinder this year with a mild winter and spring and a notable absence of the ‘Beast from the East’.  Easter was later...

The 2020 season is well underway with key holiday periods fast approaching. Although winter was very wet it was very mild but there was no...

It would be an understatement to say 2020 has been tough in view of the Covid-19 global pandemic. With the UK in lockdown for three...