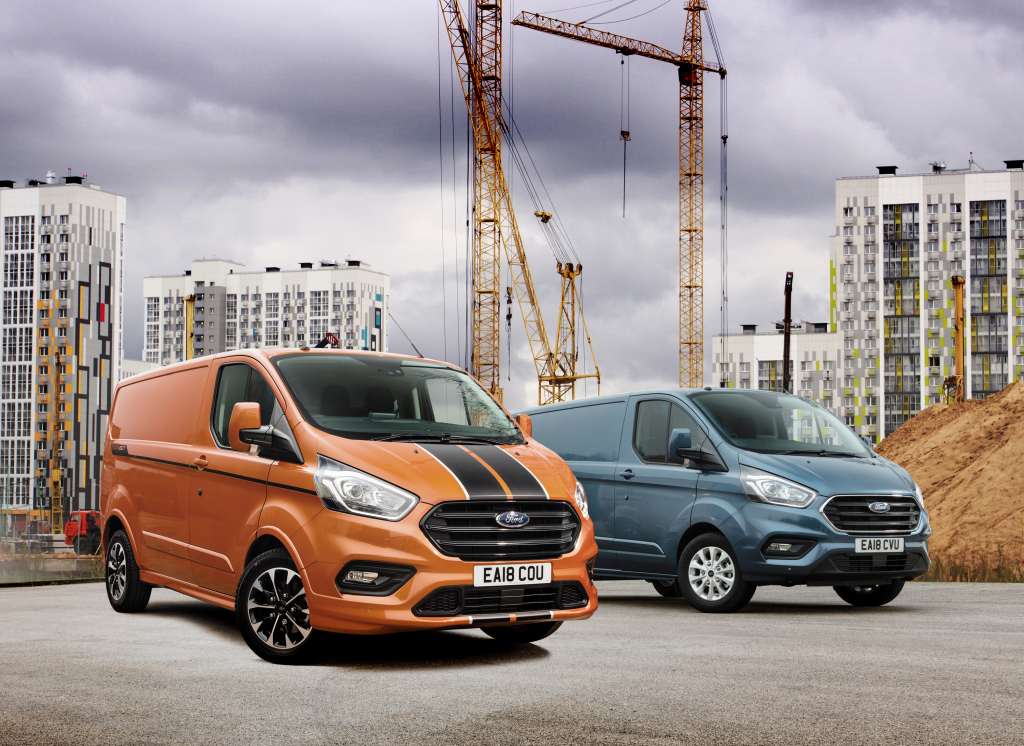 On the face of it, an impressive 85.5% increase in light commercial vehicle registrations in March 2021 reflects a market that saw its largest ever rise since the introduction of the two plate system in 1999. This figure masks a market that is 10.9% down on the 2015-2019 average and reflects the struggles this industry has had during the pandemic. Delayed pipeline orders and cash-rich businesses replacing vehicles at the end of the tax year boosted registrations in March, with all sectors enjoying large increases. A year-to-date total of 97,356 registrations is a rise of 43.4% overall versus 2020.

Breaking down the results reveals that there were increases for all sectors. Demand for vans under 2.0 tonnes rose by 96.1% whilst registrations in the between 2.0-2.5 tonne and 2.5-3.5 tonne sector improved by 31.5% and 101.0% respectively. The Pickup sector also recorded an 85.7% increase.

The effect the pandemic has had on the automotive industry over the last twelve months cannot be underestimated. Further lockdowns in many European countries continue to stymie vehicle production and the wider supply chain and does little to encourage business confidence.

In the UK, those who rely on incentives as essential to making battery electric vehicles affordable have derided the decision to reduce the Plug-in Van and Truck Grant. By the end of 2022, most van manufacturers will be able to offer a battery-electric vehicle (BEV). Instead of making BEVs an attractive and affordable proposition to UK businesses, the latest grant reductions place the country even further behind other markets who are at this time, increasing their subsidies. The eligibility change has already wiped out all-bar-one PHEV from the approved list, whilst the grant reduction is likely to affect the supply of BEVs to the UK. This at a time when commercial vehicle operators were beginning to show confidence and a desire to buy electric vehicles.

March has seen the used market in resilient form overall, driven mainly by the expanding home shopping market and the construction industry. Prices have remained strong and first-time conversion rates high for anything that is retail ready.

The minibus sector has struggled badly during the pandemic due to COVID restrictions, but as children return to schools around the country, there has unsurprisingly been an increase in demand. This demand has predominantly come from private sector operators fulfilling education authority contracts, rather than the schools themselves.

Buyers are actively avoiding damaged stock on the open market, whilst prices have continued to hold strong over the month. A steady trickle of new stock into the used market has seen buyers continue to haggle over the best examples, with sub-two-year-old stock attracting additional interest from franchised dealer groups running low on new stock. With less availability in this age bracket in March, prices increased across all sectors. There is more duplication available at auction currently as some utility companies start to de-fleet older stock.

In March less than 50% of all sales were in the zero to 4-year-old age bracket, whilst more vehicles in the over six-year-old age bracket were sold than in February and at higher prices. Medium-sized vans again proved the most versatile and popular overall during March with 37.7% of all sales. Small vans followed with 26.7% and large vans were third (26.0%).

With the SMMT reporting a strong March new plate registration month, there will be vehicle de-fleets that find their way into the wholesale market over the next weeks and months. This should slowly start to ease supply and demand issues, although prices look set to remain high for the best stock well into the second half of 2021.

With global vaccinations on the increase, the easing of lockdown measures has seen some of the smaller auctions return to physical sales. Others who have benefitted from operating solely as an online business during the pandemic have decided to continue this way, with a view to reassessing the situation later in the year.

Glass’s auction data shows the overall number of vehicle sales in March increased by 12.8% versus February 2021, whilst first-time conversion rates increased by 3.0% to 87.2%.

The new light commercial vehicle market grew by 22.0% in February. This positive high-level figure includes delayed pipeline orders and is set against the typically...

December is recognised as a quieter registration month, but with delayed pipeline orders now being delivered, the month proved stronger than expected. Registration data from...