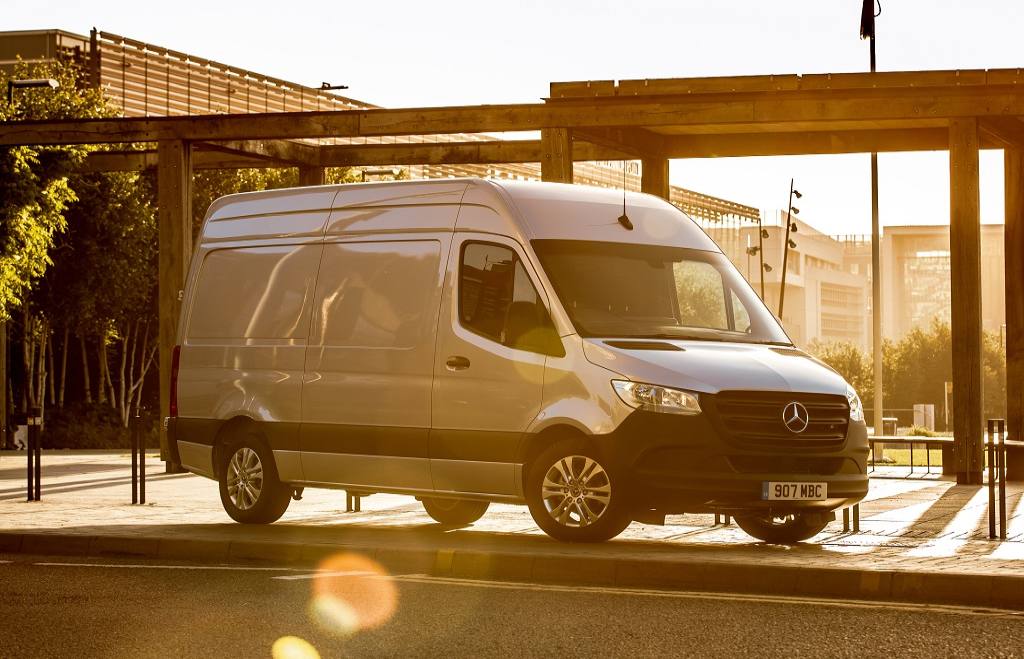 Breaking down the results reveals the only disappointment was a 25.3% registration decline for vans under 2.0 tonnes. Registrations for vans between 2.0-2.5 tonnes increased 9.0% whilst demand from construction and online deliveries saw the between 2.5-3.5 tonne sector improve by 30.0%. The Pickup sector also recorded a 26.8% increase.

Capitalising on this registration momentum will be vital as the UK emerges from lockdown with an economic plan that encourages LCV growth and gives businesses confidence to upgrade to cleaner and more sustainable fleets.

The March Budget froze fuel duty rates for an eleventh consecutive year. This is likely to be the last year fleets can expect a freeze, as the Treasury commits to a net-zero emissions target by 2050. The ambitious targets set to address climate change and meet air quality goals mean the fastest way to achieve these goals is to instil business confidence and encourage the take-up of the latest low emission vehicles.

February has seen the used market in buoyant form overall, with prices remaining strong for anything that can easily be turned around quickly. Even the minibus sector that has struggled over the last 12 months due to COVID restrictions is seeing values firm as buyers look to stock up in readiness for the easing of lockdown regulations. Forward Control vehicles and 4×4 Pick-ups have also seen a performance improvement.

First-time conversion rates remain high for ready-to-retail panel vans, driven mainly by the expanding home shopping market. There has been a noticeable increase in damaged vehicles on offer, with the number of provisional sales increasing as well. With many of these turned into sales after the event, it is only those with damage now avoided by the trade. Demand remained strong for the small numbers of clean, late-year retail stock, forcing those prices ever higher. With a lack of new de-fleet stock to ease supply and demand issues, prices look set to remain high for at least the first half of 2021.

The severe shortage of new stock at dealerships is not only forcing fleets to run their vehicles for longer but is forcing franchised dealers into the used market to source late-year stock. This extra layer of competition for the trade is pushing prices ever higher. On the plus side, the recent lifting of government restrictions on the sale of repossessed vehicles should benefit the used market with an increase in volume over the next few months.

With global vaccinations on the increase, the easing of lockdown measures will determine how quickly the new market recovers, in turn, increasing volume in the used market.

Although sales at auction in February increased by just under 13% compared to January 2021, sales over the same month last year decreased by over 17%. Only 8.5% of those sales were less than 2 years old, whilst nearly a third of all sales were in the 2-4yr old age bracket.

Medium-sized vans again proved the most versatile and popular in the used market, increasing market share in February by 3.5% to 38.5% of all sales, followed by Small vans with 28%.

Glass’s auction data shows the overall number of LCV sales in February declined by 12.9% versus January 2021, whilst first-time conversion rates decreased 1.5% to 84.2%.

Average mileages also increased from 75,532 miles in January to 79,936 miles in February and was just 311 miles lower than at the same point last year.

December is recognised as a quieter registration month, but with delayed pipeline orders now being delivered, the month proved stronger than expected. Registration data from...

2020 an amazing year for the used LCV market

As 2020 ends, it has been a ghastly year for so many people in private and in business terms, possibly the worst year they have...