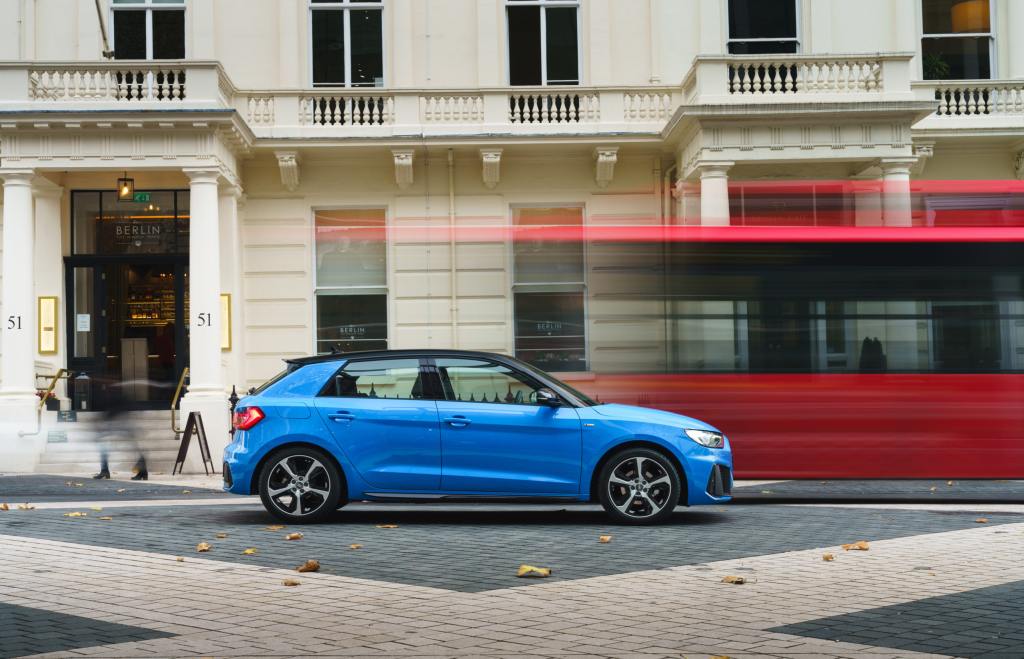 The latest figures released by the Society of Motor Manufacturers and Traders (SMMT) showed that registrations in August declined by 5.8%, suggesting another very disappointing month for the industry. However, delving a little deeper into the data suggests that August 2020 is not quite as bad as first impressions show.

The decrease was only 5,347 units compared to 2019, as August is traditionally the lowest volume month of the year. This equates to less than half a per cent of 2019’s total annual sales. Additionally, August’s total of 87,226 units is, in fact, the fifth-highest August since the start of the revised registration frequency back in 2001.

The August sales reductions in the major European markets of France, Germany and Spain were considerably worse, down 19.8%, 20% and 10.1% respectively, despite government-backed incentives in place to stimulate demand, which customers in the UK currently do not enjoy.

Through the sales channels, once again private retail sales performed better than fleet/business with only a 1.7% decline (699 units) on last year, which shows some stability in consumer confidence which is vital for the economy as a whole moving forward. Fleet activity was down 5.5% and Business sales channel dropped 57.9% albeit on a very small total.

Analysing the fuel types shows a similar story, with zero and low emission registrations increasing and gaining market share from petrol and especially diesel. Battery electric cars increased by over 77%, achieving 6.4% of the total sales in August and now stand at almost 5% market share year to date, while pure diesel has declined almost 60% this year.

The top ten best sellers list for the month is back to normality with the Fiesta, Focus, Golf and Corsa all in the top five. However, there is additional good news for Ford as the new Ford Puma small crossover came in fourth place.

Fleet was once again a laggard this month compared to private sales. For the industry to get fully back on track it needs businesses to feel confident with a sustained period of economic improvement after the tumultuous first half of the year. At this point, more businesses will feel confident enough to invest in new car lease contracts.

There are some headwinds including uncertainty over Brexit negotiations on the withdrawal and any new trade deal with the EU. Additionally, the impact from Coronavirus flare-ups this autumn and winter may well force yet more delay on large expenditure commitments by businesses. As noted before, September is a critical month for the car industry and will set the tone for the rest of the year.

New car registrations in September 2020 had a relatively low bar to clear to show growth over the last couple of years. In 2018, registrations...