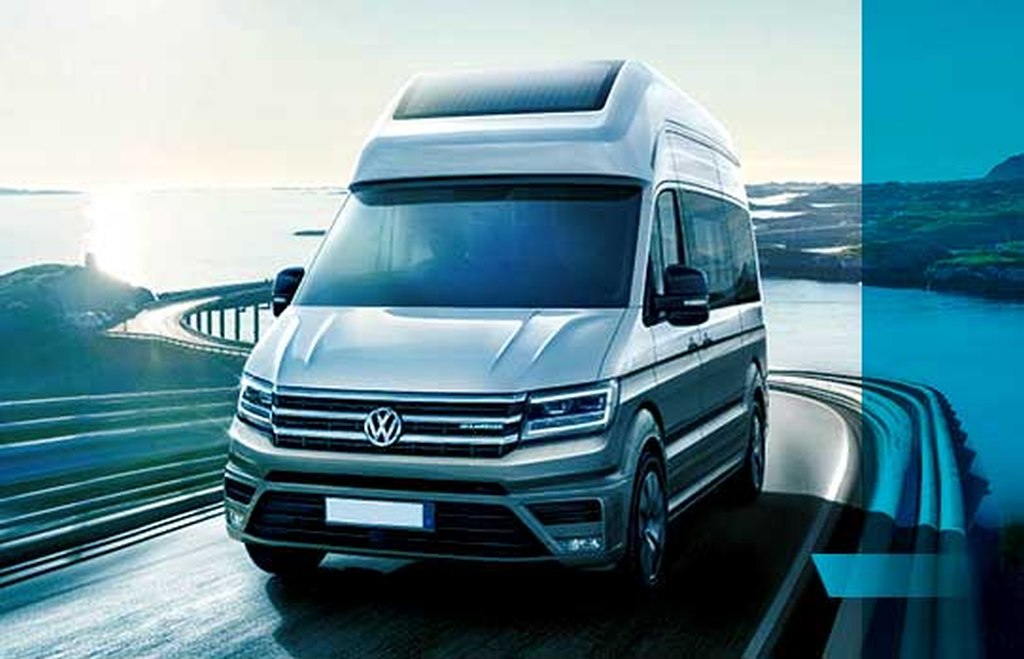 Data released by the National Caravan Council (NCC) shows volumes of motorhomes registered between January and July this year was up 5.1% compared to 2018, at 10,440 units. The statistics mirror feedback the Glass’s Editorial Team are receiving from dealers showing heavy stock levels are finally reducing.

‘Batten down the hatches’ was how one dealer forecast the coming months. There are factors that the market will have to contend with this year, and the majority of dealers believe the factors will hinder registrations. The most problematic topics in this market are WLTP (Worldwide Harmonised Light Vehicle Test Procedure), motorhome vehicle reclassification and Brexit.

WLTP is a revised testing process aiming to measure CO2 output levels more accurately. Implemented by governments across Europe, and some other countries including Japan, India and South Korea it aims to reduce emission levels by encouraging manufacturers to produce cleaner engines to meet stricter targets. As the tests now measure CO2 output when the vehicle is driving at different speeds, accelerating and braking, the test results often increase significantly compared to the previous NEDC (New European Driving Cycle) test.

On its own, this is not a major issue for motorhome owners. However, historically motorhome classification followed commercial vehicles for Vehicle Excise Duty (VED) purposes. From the 1st September 2019, the motorhomes taxation class changes to the car classification. In the UK, there are very different emission taxation bands for commercial vehicles compared to cars.  Vehicle Excise Duty (VED) rates increase with increasing CO2 outputs and motorhomes will sit in the highest band.  Dealers fear that this will affect sales of new motorhomes, as VED will increase from £265 to £2,135, an increase of 705%.  Dealers argue that rising cost new prices in recent years have affected sales, and this new price increase will add to that concern.

Dealer confidence is low and nothing is more telling of this than the low levels of new stock orders from manufacturers. Orders were considerably lower in 2019 after ambitious levels of production and dealer orders in 2018 for a market that did not live up to expectations. The reduced orders are frustrating for manufacturers, but dealers want to understand how the crucial first few months of the 2020-season play out before committing to additional stock.

In a strange turn of events, many dealers can see the much maligned unsold 2018 and 2019 stock still clogging up forecourts is becoming the most sought after stock. This is down to the units being unused, similar in design and specification to the latest models and but most importantly competitively priced after discounts whilst being unaffected by WLTP, reclassification and VED changes.

And then there is Brexit….

Many dealers are reporting to the Glass’s Motor Caravan team their concerns surrounding Brexit. These concerns focus on a reduction in consumer spending despite heavy discounts offered by manufacturers, who believe the incentives have been crucial in getting sales over the line since 2018.

What is most concerning for manufacturers and dealers is how these concerns will affect one of the biggest retail shows of the year – The Motorhome and Caravan Show at the NEC, Birmingham between 15th and 20th October. Traditionally, the October show sets the trend of how the season will go. It is hard to predict if the potential high levels of demand can outweigh the economical hindrances that the market continues the face.

If one thing has become consistent, it is that the used market regularly experiences peaks and troughs. The good spells, which usually last half a year stem from customers shunning the new market due to inflated cost new prices. The used market offers more competitive pricing and a more viable option for new customers interested in purchasing a motorhome. Then our data shows that the market experiences a dip when dealers struggle to obtain ready to retail stock at affordable prices. The high demand always outweighs the small pool of available stock forcing used values to increase. Customers will then see new models priced very competitively due to heavy discounts and take up the option of buying a brand new motorhome for only a little more than their original price budget.

The UK used market was very buoyant off the back of summer 2018, all the way until early this year. Then the market comprehensively slowed down, as used stock began to run out. Dealers are reticent about their year to date results compared to 2018. However, cash rich dealers appear to be making more ground due available funding to purchase wide ranges of stock as soon as it becomes available, whereas smaller businesses have to be more selective, limiting them against their competitors. Feedback received from smaller dealers confirms that sourcing quality used stock is still the most testing part of the business.

In the October edition of Glass’s Caravan data values have held. For subscribers of the Glass’s caravan app, please ensure that you regularly update the current editions to receive the latest datasets. Since the July 2017 edition, we have added over 1000 previously unvalued models to our database.