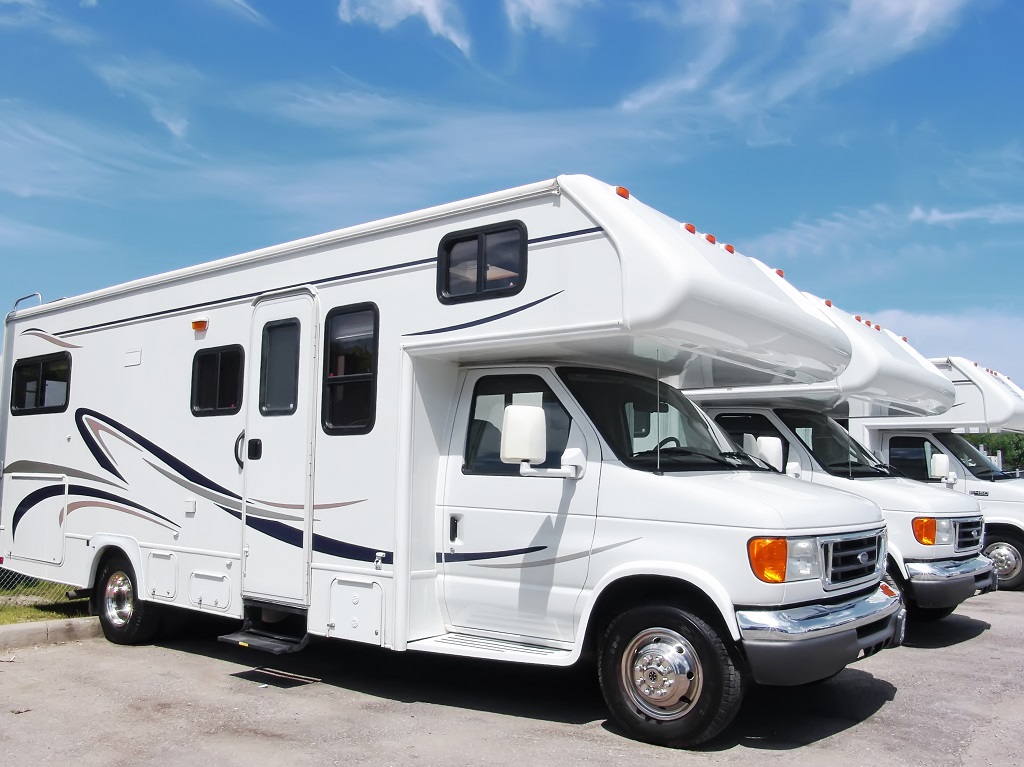 Figures released by the National Caravan Council (NCC) show the volume of motorcaravans registered between January and September this year was up 4.6% compared to 2018, at 12,988 units.

It seems like a long time has passed since the Glass’s editorial team attended various manufacturer product launches for the 2020 season. Most of the viewing took place in warm weather, with fewer hindrances for the market to face than it does today. One thing that has remained consistent since then is caution.

Despite some incisive changes by manufacturers to their products, orders from dealers continue to be low. Large swathes of unsold stock from the 2018 and 2019 season continues to hamper the market, and this is something dealers wanted to avoid this year. Despite high discounting throughout the year, achieving sales was ‘tough’ for the majority. This trend seems to have continued further into the 2020 season.

As the National Motorhome and Caravan Show at the NEC, Birmingham in October approached, there seemed to be a lot of negativity amongst many in the market. However, feedback received, suggested sales results were on target with what most manufacturers and dealers had set. Although this tended to be down on the previous year. As expected, no post-show pickup in sales followed. This is probably due to the biggest factor of the season so far – the general election.

Another election has been on the cards for some time, so it was no surprise when Boris Johnson called one on the 28th October, just two weeks after the Motorhome and Caravan show ended. Traditionally, general elections slow the market down, and this year seems to be no different.

Not only has the market had to contend with something as influencing as a general election, it is also in the early stages of WLTP. Since September 1st 2019, motorcaravans are treated as cars instead of commercial vehicles for taxation purposes. The vehicle excise duty (VED) rates for cars are based on CO2 outputs and motorhomes will sit in the very upper band. This means that the (VED) will increase from £265 to £2,135, an increase of 705%. Any price increase is negative, but how has this affected the market so far?

Most feedback we have received indicates that it has made very little difference in terms of demand and sales. We have had reports of a few order cancellations by customers due to concerns about VED increases, but the majority seem to have accepted it.

Some dealers actually see the VED increase as a positive in the short term, and something that will improve their sales numbers. Most still hold unsold new stock in varying numbers from the last two years. These units tend to be competitively priced in order to move them on, and have the added bonus of not falling under the WLTP regulations. This excludes them from the VED price increase. Dealers believe that customers will be more attracted to an unused model from 2018 or 2019 compared to a new 2020 model that will include a significant price increase. This may be the case but profit margins on this discounted and overage stock is unlikely to be favourable. That said, it would improve dealer cash flow.

‘Batten down the hatches or big boom?’ is how one contact of ours described the next few months. It is completely plausible that the election result, with Brexit entangled in it will make no difference to a market that is already suffering from low demand and low sales numbers. Some predict there is even the possibility of there being a new stock shortage for the 2021 season, if manufacturer order intake does not improve. Dealers will not want to commit to ordering any more units until the market plays out further, but manufacturers will currently be in the phase of ordering their cabs for the production of their 2021 units. Much like dealers being coy with their ordering, manufacturers might have to be the same when ordering their cabs and materials.

Or else, a big sales ‘boom’ could arrive just in time for the Motorhome and Caravan show at the NEC, Birmingham in February. A newly elected government and Brexit resolution on 31st January could quell the low consumer confidence, and give customers the confidence to make their purchases as we head into Easter and the warmer months.

Trying to gauge what direction the new market is heading in is tricky. It is consistent at being inconsistent, whereas the used market is the opposite. The used market has followed the same pattern for years now –

This year seems to be no different.

The feedback we have received is that the market is ‘strong’. Dealers remark that the turnaround from acquiring a unit to its sale is very fast, and constant replenishment of stock is key. Feedback suggests that dealers have no issue with carrying as much stock as possible into the New Year. Dealers are having to pay strong money for stock and are even at times buying before seeing a unit. This comes at the risk of the vehicle not being fit for purpose with damp or rot.

A scenario that may ease low stock availability could be in the form of more late-used stock becoming available. The years prior to 2018 were very buoyant for the new market, and sales figures were strong across the board. It could be that the used market starts to see an influx of units from this period resurface. Owners may look to change now, especially as their units have not depreciated greatly in that time and would carry a strong value for part-exchange.

Customer buying trends have evolved as the digital age has advanced. This has caused consumers to become even more price conscious. Online selling platforms give a wider audience the ability to price compare in more detail. This has seen consumers ask for part-exchange prices that verge on retail prices. Used price brackets are sensitive, the £20-30k price bracket is the most popular but once values go over that, customers will tend to start looking at getting value for money from discounted new model prices. The below £20k price bracket is also very popular, but units of that value tend to be older which carries the condition risks.

In the January edition of Glass’s Caravan data, motorcaravan values have reduced by up to 2.5%. We have also added the 1868 registration plate to the data. For subscribers of the Glass’s caravan app, please ensure that you regularly update the current editions to receive the latest datasets.

Figures released by the National Caravan Council (NCC) for the January 2020 show the moving-annual-total for motorhome registrations was up 5%, at 15,362 units. The...

Traditionally, at this point of the year, the motorcaravan industry would focus on the new season ahead, with dealers and manufacturers preparing for the annual...