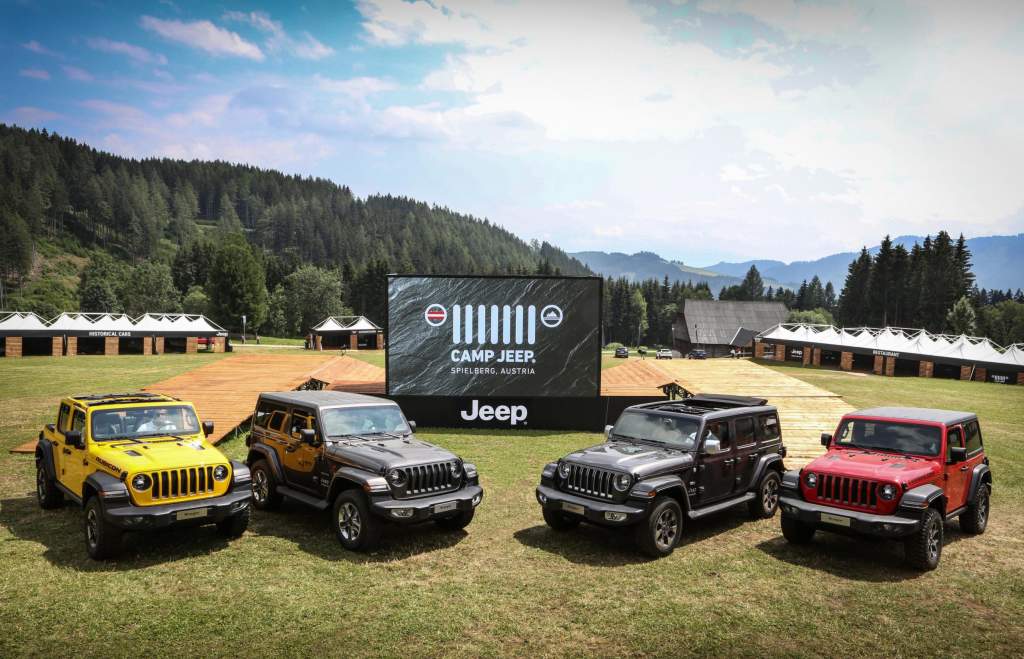 Jeep Wrangler: a sensible choice?
Although not a direct descendant of the famous World War II Willys Jeep, so synonymous with classic war films, the Jeep Wrangler’s design was (and still is) heavily influenced by it. Despite an increasingly crowded SUV market, its rugged, no compromise looks continue to make it stand out and thrive.

Running until 1986, the Jeep CJ models preceded the Wrangler. They were more utilitarian and stripped down, in a similar vein to the original military Jeep. Indeed, CJ stands for Civilian Jeep. By the 1970s and 1980s, the CJ-7 became popular as a recreational car, not just as an off-road work horse, so needed better road manners, stability and comfort.

Launched in Chicago, with production running from 1986 to 1995, the Jeep Wrangler (model YJ) bore a strong resemblance to the CJ-7, with a new design incorporating:

In 1996, release of the second generation (TJ) reverted to round headlamps and used coil springs to improve on road comfort. Other major changes included the addition of a long wheelbase and two extra doors from 2004. Production of the TJ ceased in 2006.

The third generation (JK) Wrangler entered production in 2006 and ran until 2018. Developed under Daimler Chrysler this was a “bottom up” new design, including features that were “standard” on road cars. The four door long wheelbase models outsold the two-door version.

The latest completely new generation (JL) launched in 2018 with a clear objective to retain the iconic Jeep look while remaining true to itself. The JL retains legendary off-road capabilities and introduces advanced technology for the first time. The result is the most capable Wrangler ever, courtesy of unmatched technical features, mated to efficient engines and smooth gearboxes.

In the UK, sales remain small but steady at approximately 500 units a year for the last 10 years. They have become somewhat of a cult car, and with its retro styling, a hit with the more fashion conscious looking for some originality. This combination along with the relatively small numbers available to buy in the second hand market keep residual values high compared to similar market categories.

The chart above shows the Jeep Wrangler’s residual value performance throughout the different ages, from one to 10 year olds. It is clear to see that the Wrangler’s rate of depreciation is favourable compared to similar rivals.