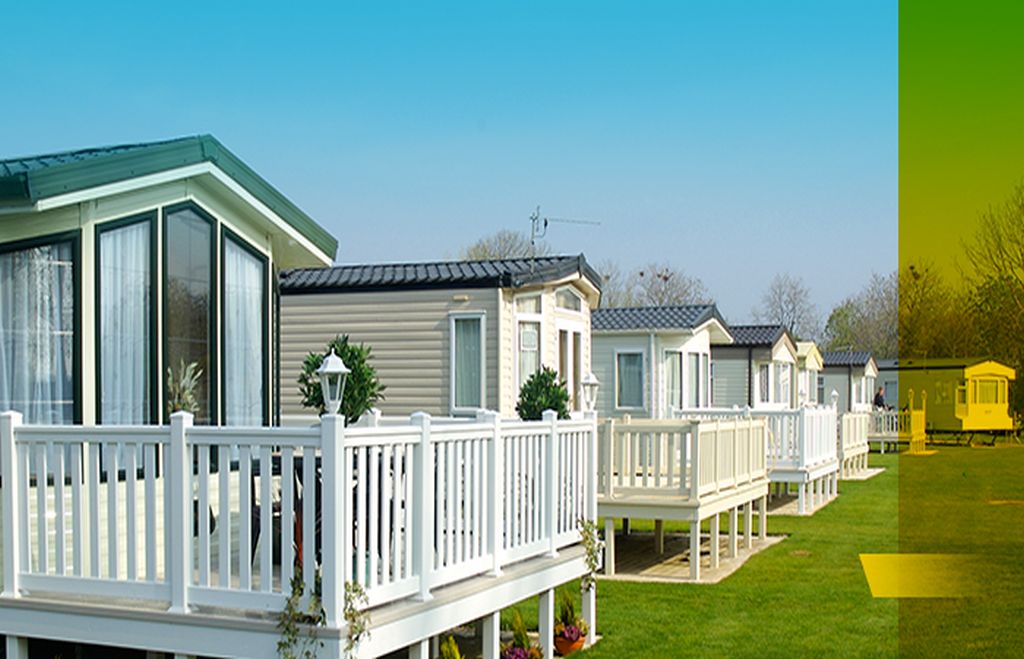 Figures released by the National Caravan Council (NCC) show the volume of holiday homes produced between January and September this year was down 8.9% compared to 2018, at 15,576 units.

According to feedback we have received, the new market appears to have stabilised since the autumn. The market was going through a period of being ‘topsy turvy’. This had been due to high levels of overproduction during the 2018 and 2019 seasons, which had completely outweighed demand. This carried on into the start of the new 2020 season, and resulted in the HEMRCA shows at The Lawns and Beaulieu having mixed results in terms of orders. Despite there still being large volumes of unsold stock from that period, the market has steadied. Demand is growing slowly and sales are steadily improving. Should this trend continue, the market looks set to improve on last year. Production continues to be reduced following on from mistakes made by larger manufacturers over the past few years. There is confidence from manufacturers that 2020 could be the only year required to steady the ship before increasing production again.

It could be better though. Park groups of all sizes have been cautious with their ordering for the 2020 season. Even though the number of UK residents opting for staycation holidays is growing rapidly each year. This figure looks set to grow again in 2020 with early fleet bookings already looking encouraging. There are plenty of parks that will be encouraged by the amount of sales they have done already, which will only increase as the warmer months approach.

Despite ground rent costs remaining expensive, sales continue to come in. Access to pension pots for some customers is a big factor in making owning an asset like a holiday home affordable. In addition, increased incentives on offer are attracting consumers, such as holiday parks covering the deposit of the unit; in return, the customer has to agree to allow the park to let the unit out for rental during the summer holidays. Other desirable incentives that have been included in deals are patios and hot tubs.

Political uncertainty has affected the market since the referendum result in 2016. It will be a relief to all that the Brexit deadlock has been broken with the conservatives gaining a majority in the general election. The UK is now set to withdraw from Europe on January 31st. Will finally leaving the EU benefit the market or not? Many will argue that Brexit has increased the number of people wanting to ‘staycation’ due to the uncertainties of holidaying abroad and its costs, and this would surely be the case should when we leave on January 31st. By officially leaving, tariffs will finally become clear on travel and may cause more people to decide on holidaying domestically.

One disappointing effect of Brexit is the reduction of migrants coming to the UK to work on farming/fruit picking. Housing workers in holiday homes has been lucrative for dealers and parks alike. In the years leading up to Brexit, the business was booming to the point where farm owners were upgrading to units double the size with spec to match. Since the referendum result, less workers are attracted to working in the UK and this particular market is dwindling.

Unlike the new market, the used market appears to have flat-lined. Feedback suggests that demand and sales remain almost exactly at the same levels as last year. Compared to the new market, the used market’s pricing is much more competitive, and offers consumers better value for money. This does not show any signs of stopping as cost new prices continue to rise year on year. During 2019, good quality stock has been available, which has certainly not been the case in the past. The main reason behind this are many parks are too full. This prevents them from not being able to take advantage of desirable stock becoming available, from other parks upgrading their stock.

A huge problem the used market continues to face is the amount of old stock that now attracts little or no demand. Dealers reveal anything up to 2004 is now surplus to any requirements, even for housing labourers. Of course, it is rare for any units of that age to carry any spec, which is essential now to any holiday home owner.

Values of holiday homes in the January edition of the Caravan data set have been reduced by a minimum of 2.5%.