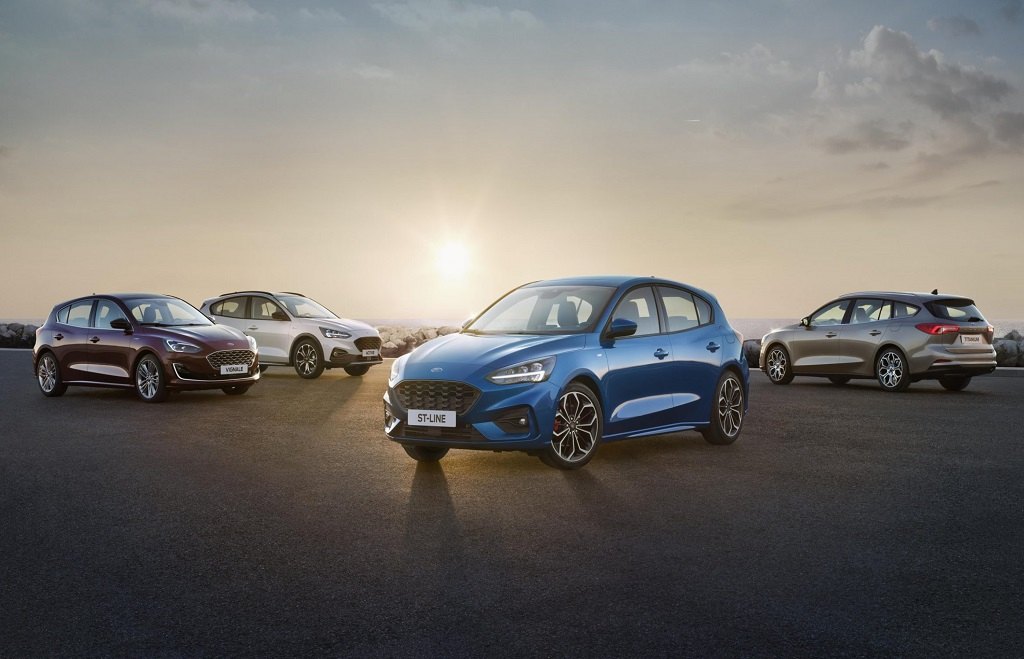 Throughout the 1990s, the benchmark C-segment car was the Ford Escort. A popular car with a loyal following that became a British icon.  In 1998, Ford released its successor, the Focus. It did not just raise the bar; it changed everything, redefining what a family car needed to be.

Other manufacturers had to up their game in the C segment. Vauxhall launched their Mk4 Astra in 1998, answering many of the criticisms of the previous generation model.  However, it never managed to match the Focus’ sales success.

In 2002, Ford introduced the Focus RS. With its 2.0 Turbo charged Duratec engine and a limited slip diff, seventy percent of its parts were either unique, revised or uprated. Additionally, it was only available in imperial blue and 2147 of the total 4501 production run found a home in the UK. Already heralded as a future classic; current examples can be found from just shy of £10,000 all the way up to £16,000 for the lowest mileage cars. It is likely, that used values will soon rise above the £19,500 original cost new price for the best examples.

The second generation Focus launched after just 6 years and boosted sales yet further. Ford increased its length, height and width and added new technology, combining to add significant weight. Critics suggested the handling was not as sharp, all agreed though that it was visually better and more modern looking. Above all, it continued to be hugely successful. The body shape line-up was a three door, five door and an estate as well as four door saloon, the latter being a poor seller in the UK, but popular in many countries across Europe. In 2007, we saw the launch of a retractable hard top model, which was popular for the UK market, especially as it had both petrol and diesel engines available.

Ford released the Focus ST range in 2005 suggesting it was the RS replacement; it was powerful coming with a 2.5 litre five-cylinder turbocharged engine, once again adding a performance model to the line-up. However many enthusiasts desired another RS version but Ford did not answer this until 2009 when it heavily revised the ST’s 2.5 engine, giving it an impressive 301 BHP. Currently in the used market examples range from £15,000 to £21,000, not yet considered a modern classic as it is not yet old or rare enough, although there are those who will have already labelled it to be a future classic.

In 2011 Ford introduced the third generation Focus which of course carried new technologies and a more modern look, this new look was overtaken just three years later by the revised open mouth look front grille and slim line headlamps in 2014.

With volumes pushing to around 2 million units sold, the Focus has clearly been a huge success and deservedly got a new RS version in 2016 using an up rated version of the Mustang 2.3 engine. For the first time coming with all-wheel drive. With 345 bhp on tap, the RS is now a car with serious track ability.

The completely new car features a sportier design, with a simpler interior whilst including technology such as the Sync 3 infotainment system, and the CoPilot360 driver assistance features.

As a first for Focus, a crossover SUV trim level known as the Active is available with the hatchback and estate bodystyles. The car also has a Vignale luxury trim level, following successful launches on other Ford models in Europe including the Ford Fiesta, and Ford S-Max.

With good reason, the Focus is the UK’s second best-selling model. It is Ford’s stable-mate the Fiesta that is the number one selling model. Therefore, Ford clearly have a winning formula for these two ranges.

Every month at auction, Focus models account for up to 5000 units across all versions, fuel types and ages. That is up to 250-used Focus available to the Trade every working day!