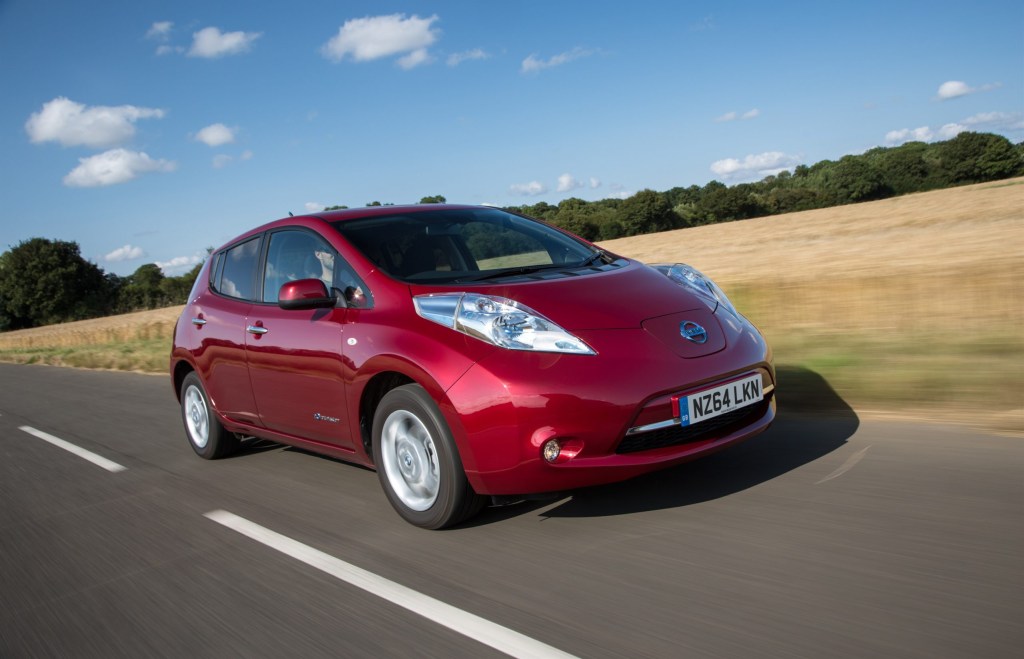 The UK Government has an ambitious plan to stop the sale of new cars and Light Commercial Vehicles (LCV) with pure internal combustion engines. Originally due to come into force in 2040, the Government has brought forward the ban to 2030. Between 2030 and 2035, new cars and vans can be sold with internal combustion engines if they can drive a significant distance with zero emissions (for example, plug-in hybrids or full hybrids), and this will be defined through consultation.

Although other vehicles, such as motorcycles and Heavy Commercial Vehicles (HCV), will eventually switch to less polluting fuels, for the moment they are not subject to the current government plans. In itself, this is interesting as there are cleaner alternatives to diesel including natural gas, battery-electric and fuel-cell electric. For the two-wheel market, while there is a growing selection of electric machines on sale, the move to battery-electric is still in its infancy.

With favourable company car taxation and an ever-growing selection of new models on offer with new technologies removing range anxiety, the battery-electric car revolution is gathering pace. In the used car market, work is ongoing to support the development of the used electric vehicle sales with further studies around the cost of ownership and usability of these vehicles.

Today, there are around 7,500 used battery-electric cars available to buy on the UK’s market-leading online advertising portal. Just fifteen months ago, when Glass’s conducted the same search, the number was just 1,500.

Used car buyers are starting to see EVs as an affordable option compared to traditional petrol, diesel and hybrid alternatives. According to dealers, the current sweet spot for many consumers buying used cars is around £5,995.

For consumers ready for the move to an EV at this price level, currently, there are just two models to choose from in any volume. These are the Renault Zoe and Nissan’s Leaf. Dealer forecourt prices start around £4,200 for a ten-year-old Leaf, but then there is often a battery lease cost on top of that starting at £80 a month. For some people, this is around what they might spend on fuel each month. Therefore, a low mileage user has to look very closely at other costs when switching to battery-electric, including the zero price road fund license, lower servicing costs and lower fuel costs. Some users will switch to enjoy the knowledge that they are reducing emissions in their neighbourhood, however many are unwilling to make such a gesture and still state range anxiety as a reason not to switch.

As one of the longest-running volume EVs in the UK, the Nissan Leaf is a good example to analyse used pricing trends. With a new model Leaf launched in 2018, there was a notable increase in first-generation used examples hitting the market through part-exchange. Despite a significant increase in volume, the average residual value of a five-year example increased. The following chart shows Glass’s trade value for the Nissan Leaf expressed as a percentage of original cost new price. This increase in value is due to a general increase in interest in EVs throughout 2019. This intensified further at the beginning of 2020 before levelling out as COVID-19 made its presence felt.

Glass’s editors will continue to keep a close eye on the EV market, paying particular attention to the significant number of cars expected to enter used car channels over the next three years. New EV sales have risen sharply to company car users over the past 12 months, fuelled by the attractive benefit-in-kind tax rates. With few current incentives available for used EV buyers, there is concern that when these cars come to the end of their contracts, supply may outstrip demand, negatively impacting residual values.

The automatic revolution Historically, automatic gearboxes were a rare beast on cars in the UK, usually reserved for the larger prestigious cars of the day,...

The rise of automatic gearbox. Ever since the first horseless carriages, engineers have tempted customers into vehicles where there were fewer pedals. The trend started...