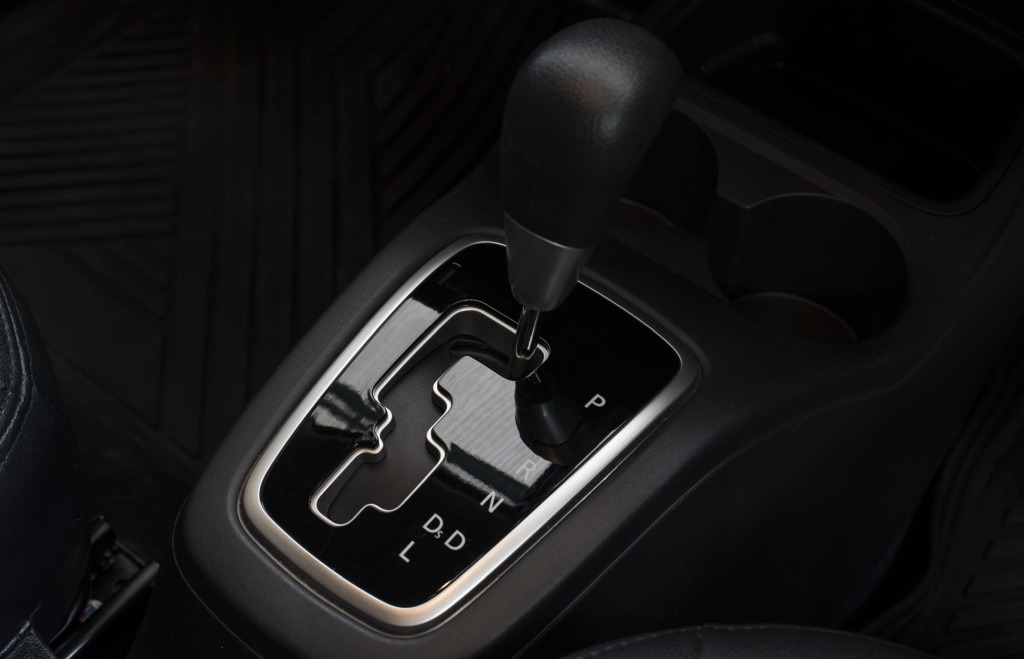 Historically, automatic gearboxes were a rare beast on cars in the UK, usually reserved for the larger prestigious cars of the day, like a Jaguar or Rolls Royce. They were expensive options and did not suit smaller, low power vehicles.  Often considered sluggish, they usually had three gears and delivered poor fuel economy compared to a manual. They also tended to be expensive to repair, and had a reputation of being labelled as ‘not a true driver’s car’.

Times have changed, now automatics frequently have more gears than their manual counterparts, can be more economical, and many have racing-style steering wheel paddle shifters delivering a sportier more dynamic drive, when and if required.

The chart below displays new car registration data from the Society of Motor Manufacturers and Traders (SMMT). The data shows registrations before 2018 favouring manual over automatic transmissions with registrations of automatic transmissions gradually increasing in market share from the start of the millennium to one in four cars by 2012. Since then the growth has been much faster, to the point where more than half of the cars registered in 2020 were automatic.

How have residual values fared over a similar timeframe?

The chart below shows the average residual value of three-year-old cars split by manual and automatic gearboxes, displayed as a percentage of original cost new price.

Throughout the time frame in the chart above, there has nearly always been a premium for automatics. However, over recent years this RV premium has grown from around 2% to 4%, the exception being the Global Financial Crisis where markets including used cars were in turmoil. This trend is also seen in older cars, as shown in the chart below.

Why has there been an increase?

Over the last twenty years, the sophistication and quality of automatic gearboxes continue to improve. These gearboxes are now available across almost all makes and models, and this improved choice has helped fuel the increase in registrations.  Indeed, as mentioned before some automatics are more efficient and produce less CO2 than their manual counterparts, meaning lower Benefit-In-Kind taxation. In recent years, the increasing popularity and supply of alternative fuel vehicles (AFVs) such as BEVs and hybrids also supports the switch from manual gearboxes.

Another reason automatics are increasing in popularity is the cost. The expense of an automatic option is now lower in percentage terms, against cost new price, compared to 20 years ago. This, therefore, boosts residual value percentages, especially when in high demand as they are today.

Underlining the increase in demand for automatics, driving habits continue to change. According to data published by the DVLA, under 4% of automatic-only driving tests were taken 13 years ago, this has now increased to nearly 10%.

The rise of automatic gearbox. Ever since the first horseless carriages, engineers have tempted customers into vehicles where there were fewer pedals. The trend started...

New car registrations in May were 89% lower than last year at 20,247 units according to latest statistics released by the Society of Motor Manufacturers...