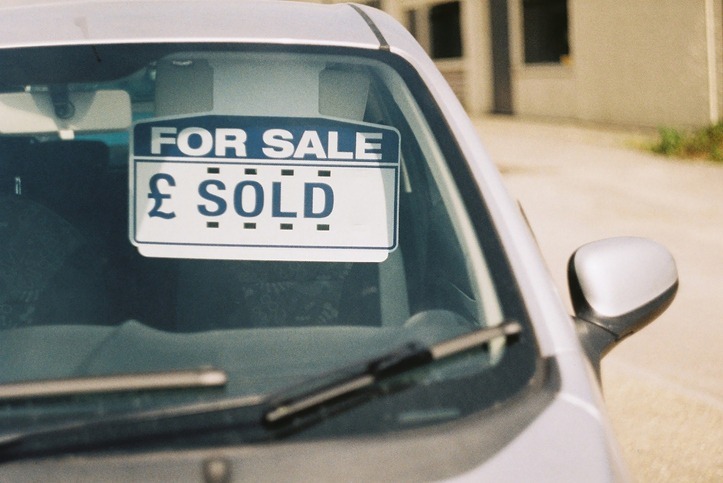 With all the first quarter results of the year revealed, the used-car markets of France, Germany, and Spain look to be cooling as transactions slow. However, not all of the big five experienced the same chill, in fact, Italy appears to have enjoyed a heatwave, while the UK also posted positive results. However, when compared with the artic results of the new-car market, Germany was the only country to see comparatively colder used-car market conditions.

Used-car markets have enjoyed a long summer of increased transactions as the new-car market froze. COVID-19 saw semiconductors redirected to the consumer electronics market, leaving the automotive industry scrambling when restrictions were lifted.

Meanwhile, the Russian invasion of Ukraine resulted in a shortage of wiring harnesses alongside an increasingly troubled geopolitical climate. Rising inflation and costs of living are also putting new cars out of reach for many. So, production is problematic, delivery times extended, and more people are opting not to buy a new car.

This is now having a knock-on effect, as many are abstaining from buying a new car and not passing their current vehicle over to the used-car market. Therefore, a lower level of supply is being met by a shrinking demand across Europe’s major automotive markets, which is helping bolster residual values (RVs).

In the first three months of 2022, France saw its used-car market decline by 11.2% year on year, recording 1,395,230 transactions, according to figures from AAA Data. But this was still an improvement on its new-car market which dropped further, by 17.3% in the same period.

The number of used-car transactions in Spain dropped by 1.8% in the first quarter of the year, down to 449,086 units, GANVAM revealed. Meanwhile, the country’s new-car market tumbled into a double-digit decline, down 11.6% year on year.

Compared to the first three months of 2021, Germany’s used-car market only saw a decline of 7% in the first quarter of this year with 1,472,042 transactions. However, its new-car market faired better still, only dropping by 4.6% year on year, the latest figures from the KBA have shown.

Italy and the UK positivity

The UK’s used-car market also saw an increased number of transactions in the first three months of the year the SMMT reported. With 1,774,351 units moving hands, the country recorded a growth of 5.1% against the first quarter of 2021. However, its new-car market did decline in the reporting period, but only by 1.9% with 1,687,755 registrations.

RVs have held firm as individuals and companies hold on to their vehicles for longer due to the difficulty of acquiring a new car. This extends across the automotive spectrum, from purchased models to leased vehicles, and fleet cars. So, as the supply of used-cars dries up, demand is dropping in parallel, which means residual values remained boyant.

Looking at the MMU for April, Autovista Group’s RV outlook for this year has been upgraded in Austria, Italy, and Switzerland. Meanwhile, the UK’s forecast was downgraded as market activity is notably subdued. The outlooks for France and Spain are maintained, so too is Germany after an upward revision last month.