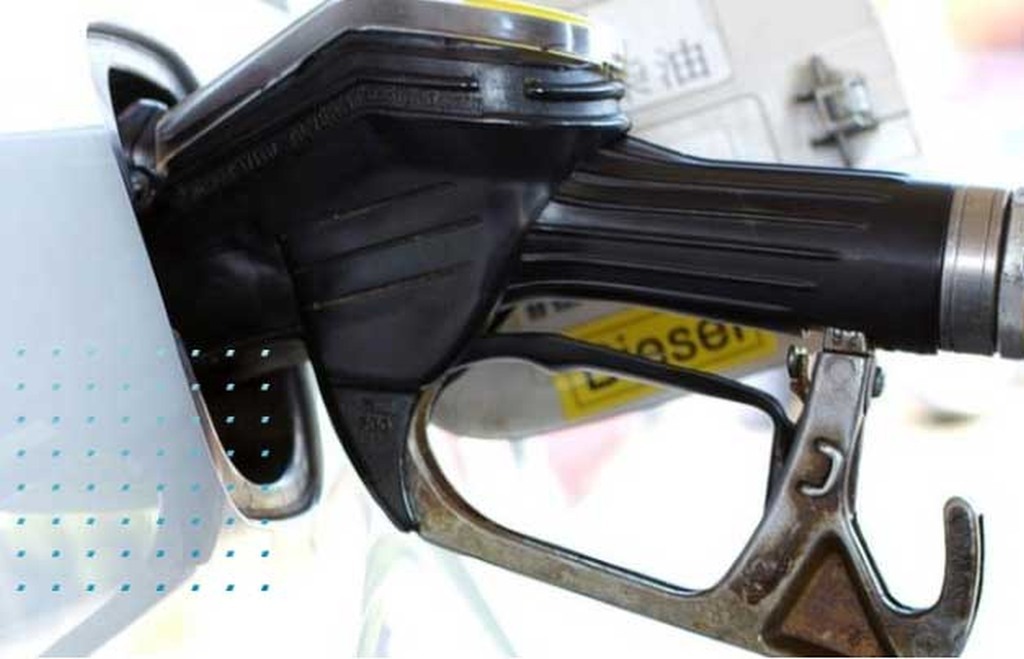 With the Coronavirus lockdown in full effect for the month of May, with little or no activity at manufacturer or dealer level, new car registrations followed a similar vein to April with total registrations severely impacted.

UK new car registrations dropped 89% in May, according to figures published by the Society of Motor Manufacturers and Traders (SMMT). Registrations totalled just 20,247 in the month, making it the lowest May performance since 1952.

The chart below shows the effect lockdown has had on new car registrations over the last three months.

Cumulative sales for this year are now less than half what they were at the same point in 2019 at 508,125, a drop of 51.4%, with private, fleet and business registrations all affected to similar degrees.

Petrol, diesel and most alternative fuel vehicles suffered significant declines compared to last year, with only Battery Electric Vehicles (BEVs) bucking this trend. BEV registrations were up 21.5% as long-standing backlog orders were fulfilled. Conversely diesel suffered the most, with a drop of 93%, although petrol wasn’t much better with a 90.5% fall. These reductions were exacerbated by the move to mild hybrid versions of both fuel types, which will increase throughout the year as manufacturers continue to switch to this cleaner technology.

As forecast last month, car dealerships began opening at the beginning of June across England. The combined effect of companies emerging from lockdown and staff returning to work throughout the month should help boost registrations as vehicle order backlogs from earlier in the year can be delivered.

There should also be some pent-up demand in the retail sector boosting sales over the quieter summer months as travel companies continue to cancel overseas holidays. This will be tempered by loss of spending power due to continued furloughing and job losses. There has been some lobbying from the car industry for a scrappage scheme similar to the previous one in 2009 to help increase demand and would likely be aimed at replacing older more polluting cars more quickly.

Just as important is the supply side dynamic, therefore manufacturing along with supply chains will need to come out of lockdown hibernation speedily to keep production and delivery lead times to a minimum allowing registrations to claw back some lost ground this year.