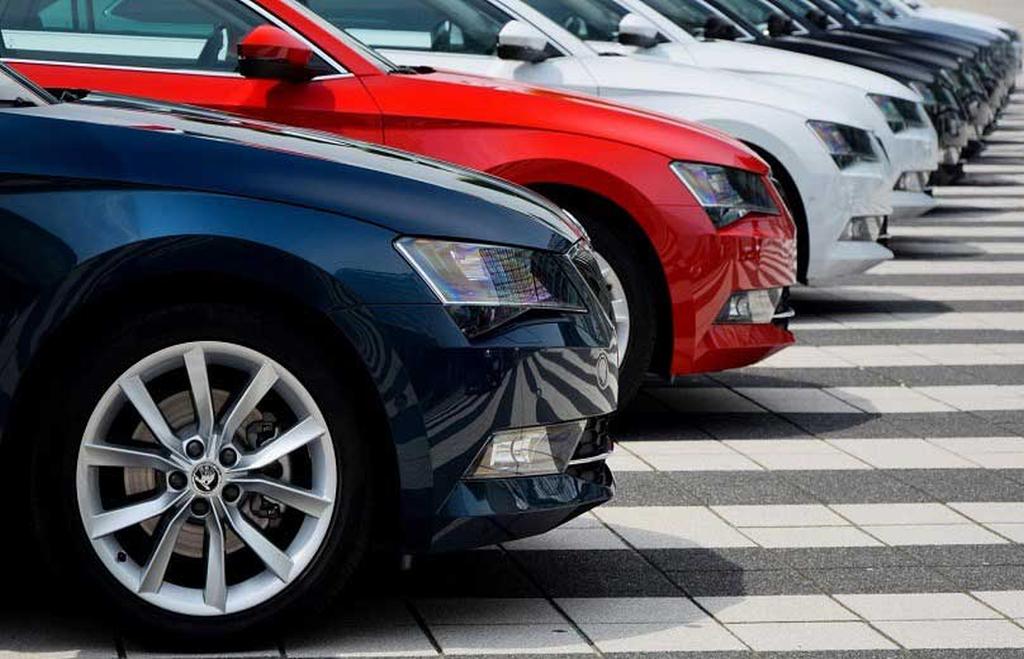 With the UK in lockdown throughout February, it comes as no surprise to see another drop in new car registrations, with dealers having to rely on ‘click and collect’ and telephone transactions only. A total of 51,312 new cars were registered in February, down 35.5% from last year, according to data published by the Society of Motor Manufacturers and Traders (SMMT). Underlining how poor February’s total was, the SMMT reported it was the lowest for the month in 52 years.

February’s deficit was a slight improvement on January’s 39.5% reduction. However, that is little comfort on such a small volume, in what is usually the quietest month of the year for sales, as consumers await the new plate in March.

Plug-in vehicles continued their upward trajectory with Battery Electric Vehicles (BEVs) and Plug-in Hybrid (PHEVs) taking a combined 13.0% market share for the month, up from just 5.7% in February 2020. BEV registrations increased by 40.2% to 3,516, and PHEVs by 52.1% to 3,131 as the motor industry continues to improve the choice and supply for consumers.

The contraction in registrations in February was more severe in the retail sector, down 37.3%, while fleet volume was down 33.5%. The fast disappearing business sector fell 56.6% to just 637 units. Over the first two months, the retraction in volume has been even across both private and fleet as shown in the chart below.

Glass’s expects another poor set of results for March 2021, which is usually the busiest month of the year. We may not see a huge percentage drop versus last year as March 2020 heralded the start of the first national lockdown, with dealerships closing towards the end of the month, which impacted registrations.

From April, as the economy opens back up, there is an expectation that we will see pent-up private consumer demand released, together with an uptick in fleet activity as many extended lease contracts end. This will provide a significant boost to registrations for the second quarter, kickstarting dealers 2021 new car campaigns.

With Lockdown-3 in full force dampening the spread of COVID-19, inevitably January new car registrations suffered. Although retailers have created ‘click and collect’ processes to...

New car registrations fell by 10.9% in December 2020, according to figures released by the Society of Motor Manufacturers and Traders (SMMT), marking the eleventh...

Following September, new car registrations in October had a relatively low bar to clear to eclipse last year’s total, due to the WLTP emissions testing...