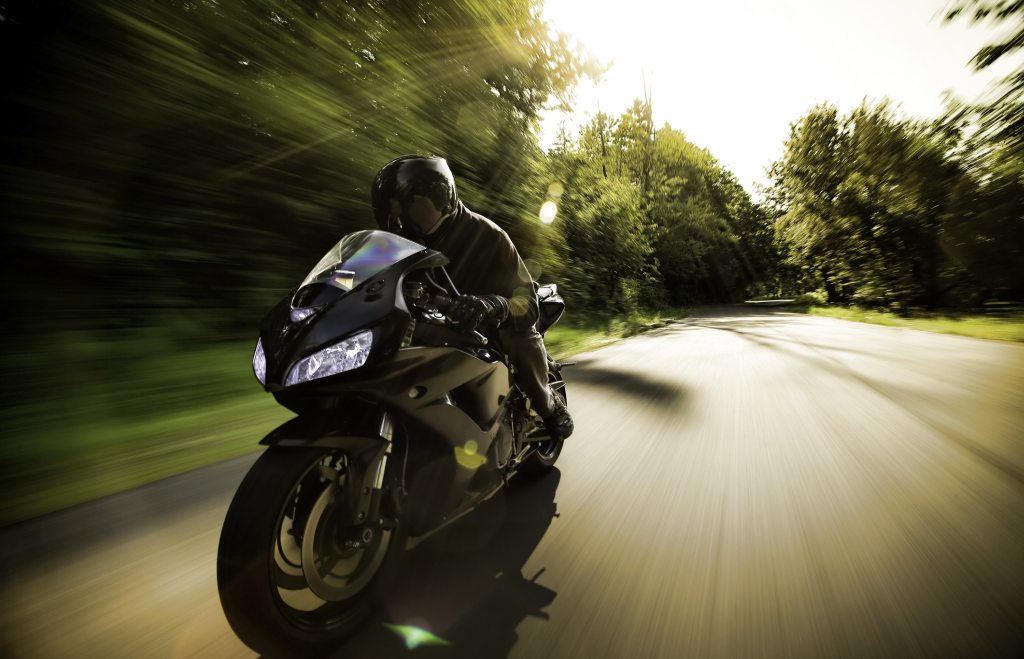 Data published by the motorcycle industry association (MCIA) shows registrations declining 1.2% in November. Despite this overall result, five out of the nine categories recorded growth, with Custom Machines enjoying the greatest increase, Trail/Enduro recording second-largest growth followed by the Supersport category, albeit now sold in relatively small numbers. Meanwhile, Mopeds continue to be buoyant recording an uptick in registrations once again.

Glass’s Leisure vehicles editor, Paul McDonald said, “Following month on month growth since early summer, registrations suffered a small decline in November. However, with England going into Lockdown-2 at the beginning of the month and enhanced restrictions elsewhere in the UK, this decline was inevitable. That said, an overall decline of 1.2% was far better than expected”.

Sales and demand continue to follow the seasonal pattern of slowing through late autumn. With dealerships in England unable to open physical showrooms in November, sales were hindered but still held up reasonably, with little sign of any significant decline. Smaller cc machines continue to be very buoyant, with the majority bought by delivery businesses as opposed to commuters.

What can the industry expect moving forward?

With dealer showrooms open again, it will be interesting to see if registrations recover in December. However, attention is turning towards 2021 and with the start of the COVID-19 vaccine roll-out, the country will start to move forward. However, it is likely to be several months before the country returns to complete normality and the effects this has on the economy remains a concern. A no-deal Brexit will exacerbate the challenges that lie ahead.  Despite this, there is some cautious optimism for 2021.

Recent feedback from dealers suggests that demand continues to slow. However, like with the new market, this came as no surprise due to the restrictions in force. However, despite these challenges, several dealers had a reasonable month with online-only sales. Although lockdown-2 was lifted in early December, with the potential of a final flurry of activity, the focus for the industry is now the 2021 season.

Continuing to be very buoyant are 125cc machines and scooters, particularly in towns and cities among commuters and takeaway businesses. Adventure and naked machines also remain popular choices. However, as with recent months, demand is generally evenly spread across the board, except for larger cc sports machines. These have become increasingly niche in recent years, with this time of year typically the quietest for sales.

Stock availability continues to be a challenge, particularly quality 125cc machines. However, some dealers reported sourcing stock without issue but are having to pay high premiums as they come under pressure from competition and private internet sales. Despite this, a fair amount of dealers are satisfied with their stock levels for the time of year.

Following a mild November, December started on a much colder note with frost and snow leading to poor riding conditions. However, despite this, there continues to be little sign of any significant decline. Taking this into account and the fact that dealers will be looking to build their stock levels in preparation for the new season, the majority of values have been held, except where trade feedback or evidence from the market indicates models requiring specific adjustments.

Finally, all at Glass’s would like to wish you a safe Christmas and a more positive 2021!