Motorcycle Market Round Up October 2020 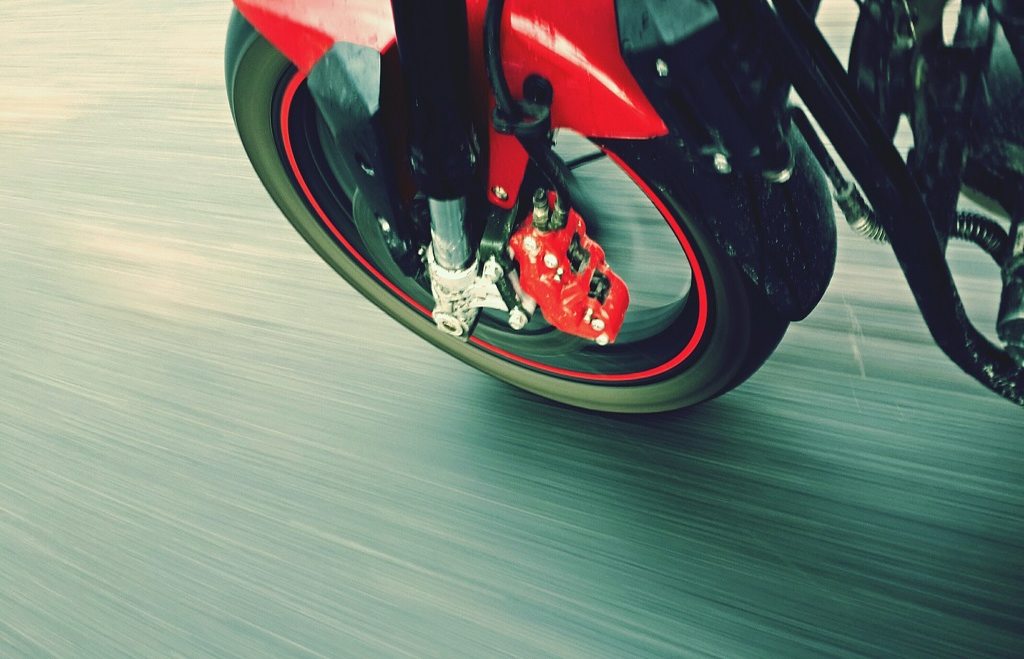 Autumn is now fully with us and although several dealers have experienced a slow-down in recent weeks, typical for the time of year, the market remains remarkably resilient.  However, Covid-19 continues to be a major issue with further restrictions implemented across parts of the country. Given this, the outlook for the final quarter of 2020 remains uncertain, with the full impact of furlough schemes ending and redundancies yet to be felt. So, whilst recent feedback has been largely positive with the market exceeding expectations for many, caution is still advised.

Scooters and 125cc machines remain in strong demand, particularly for dealers in and around major cities where an uptick in sales has been partly a result of commuters choosing to ride to work as an alternative to public transport. However, demand continues to be largely buoyant across the board, with adventure and naked segments particularly strong. With the public having more time on their hands this year, saving money not taking holidays and unable to participate in certain hobbies, some dealers hold the view that increased numbers have taken up riding as an alternative, contributing towards sales growth in recent months.

Feedback for stock availability was mixed, and although there have been improvements with an increase in offers from the public, some dealers continue to find locating quality used stock a challenge, particularly 125cc machines. Compounding this issue, some riders are choosing to privately sell their old machines rather than part-exchange. However, despite these issues, many larger dealers are currently satisfied with their stock levels.

Sales remained positive into October with no dealers reporting a significant decline. However, the weather during the first half of the month was rather wet and on the chilly side. Taking this into account with heightened economic uncertainty and after some careful consideration, many values have been eased back for the November guide, except where trade feedback and evidence from the market place has suggested further adjustment where necessary. Exceptions to this are mopeds, scooters and commuter machines where values have been held.

Motorcycle Market Round Up September 2020

Market Overview Since motorcycle dealers reopened following lockdown, the market has remained busy with strong sales and enquiries throughout August. However, dealers are starting to...