Jayson joined Glass’s in March 2014 as Leisure Vehicle Editor before being quickly promoted to Leisure & Commercial Vehicle Valuation Manager. He's more recently taken on the role of Chief Car Editor. Jayson has worked in the motor industry for over 20 years across numerous sectors for a manufacturer, a dealer group, an auction house and used car supermarket. 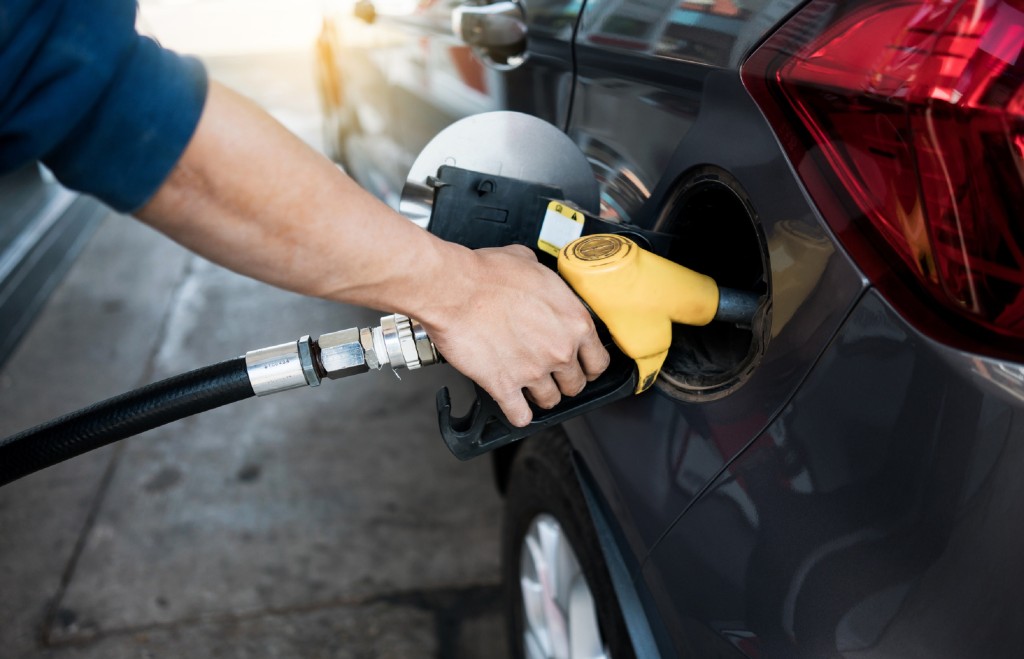 There was optimism that the new car market would bounce back in September and give a much-needed boost in registrations. However, the reality was underwhelming, with the SMMT reporting that new car registration fell by 4.4%. On the face of it, a 4.4% reduction was not bad considering the continuing Coronavirus pandemic, and the ever-changing array of restrictions affecting consumers up and down the country. However, set against poor September results in 2018 and 2019, (down 20.5% and up 1.3% respectively) it was not a good result. That said, it was the largest volume month of the year so far and does indicate that consumers have enough confidence to make big ticket purchases. The year to date position is now 33.2% lower than last year.

The wholesale used car market continues to impress. Although we are beginning to see hammer prices easing slightly, as more stock enters auction halls, the average first time conversion rate increased in September by two percentage points to 85%. For the second consecutive month, younger cars have outperformed the average, with the first-time conversion rate of cars up to two and a half years of age being 88%.

Feedback from dealers indicates that the used retail market remains strong and Glass’s Live Retail Data backs that up, showing that observations have stayed on par with the other post-lockdown months, and other key metrics like average days to sell and average discounts have fallen. In fact, the average days to sell a retail unit in September was 38 days, which is the lowest it has been for the last three and a half years.

Valuation accuracy remains a top priority for the Glass’s Editorial team. When Glass’s Trade values are compared retrospectively with auction hammer prices observed in September, they were within 0.7%.

New car registrations in May were 89% lower than last year at 20,247 units according to latest statistics released by the Society of Motor Manufacturers...

According to registration figures released by the SMMT, the UK’s new car market recorded its seventh monthly decline in August with a 5.8% reduction compared...