BEVs – growth and the future 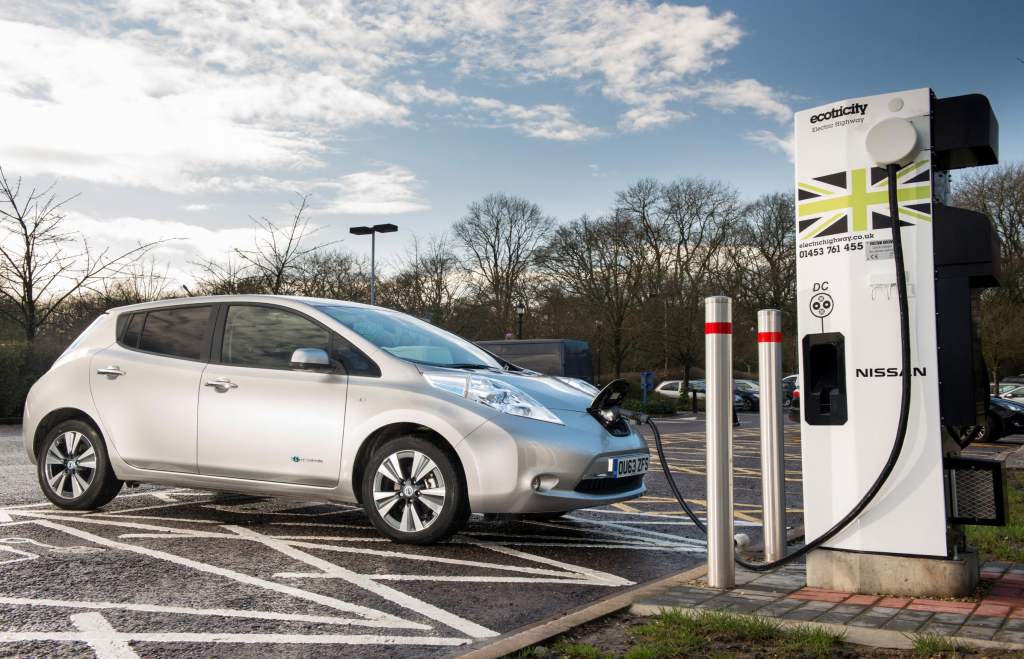 Due to the COVID19 lockdown, there have been no new vehicle launches over the past few weeks. As part of Glass’s continuous programme of manufacturer launch meetings, information shows many of the postponed launches were for full BEVs (Battery Electric Vehicles). These events are in stark contrast to the proliferation of new diesel launches in the early 2000’s.

With significant sales growth of cars with alternative fuel drivetrains over the past 10 years, hybrid, plug-in hybrid and range extenders have grown in popularity. However, it is BEVs that hold the key to the future of motoring. So why has BEV market penetration been so slow over the last ten years?

Step back in time 10 years and remember which BEVs were available to order in the UK. The choice was limited. Firstly, the G-Wiz, made by Indian manufacturer Reva Electric Car Company, although technically classed as a heavy quadricycle, it was a first unrefined trip into the world of BEVs. There was also the Smart Electric and Mitsubishi i-MiEV. At this time, UK registrations were limited with almost all sold on a test basis to corporate clients.

During 2011, Mitsubishi i-MiEV availability grew along with the launches of the Peugeot and Citroen versions of the same car; the Peugeot iOn and Citroen C-Zero. Between the three models there was still only very small numbers registered in the UK. Also, during 2011 the UK saw the introduction of the Nissan Leaf; this vehicle broke the mould in many ways. Produced in Japan as a practical family five-door hatchback, the first generation was only available in one trim level. However, it was the first BEV that made consumers believe that BEVs could work in the real world.

BEV launches were thin on the ground in 2012 and 2013 in the UK, with only Renault dipping their toe in the water, with the introduction of the ultra-low volume models; the Fluence Z.E and the Twizy. Renault also launched the Zoe, which had far more success and has gone from strength to strength ever since. Nissan Leaf sales volumes also grew, mainly because European production moved to the UK and the choice of trim levels increased.

In 2014 the Leaf accounted for over 6,000 UK registrations prompting more manufacturers to start looking at BEVs as viable launch options for the UK market. Hence two significant introductions; the first was the BMW i3 and the second was the Tesla Model S. The i3 was important as it was the first mainstream BEV launched by a premium brand. The Tesla’s introduction was also important as it suddenly gave consumers a usable range that, even for high mileage drivers. However, the Tesla was much higher in price and therefore not accessible to the masses.

Also during 2014 a number of mainstream manufacturers started introducing BEVs including Volkswagen’s e-UP! and e-Golf, Ford’s Focus Electric and Kia’s Soul EV. Commercial vehicles added to the market too with the introduction of the Renault Kangoo E.V Van and the Nissan e-NV200. Whilst Mercedes-Benz had their first foray into the BEV market in 2015 with the B Class EV.

At the time of writing there are 34 different BEV models available to order in the UK from both established and new manufacturers. Many models have differing battery sizes and trim levels giving a huge choice of around 130 derivatives. Prices for BEVs also vary greatly with the growing choice they now range from under £20,000 all the way up to more than £130,000. Today as technology continually improves, there is a growing number of BEVs with official WLTP ranges greater than 200 miles and some with ranges now over 300 miles. The infrastructure is also changing quickly with more rapid chargers becoming available for quick top-ups that might be necessary on a longer journeys.

Another change over the past 10 years is the government’s Plug-in Car Grant (PICG). When it started in January 2011, it contributed up to 25% of the cost of new plug-in cars up to a maximum of £5,000. The scheme was extended to light commercial vehicles the following year with a grant of 20% of the cost new price, capped at £8,000. The PICG was not just for full BEVs and included plug-in hybrid vehicles (PHEVs). This grant, alongside the savings in company car taxation saw a surge in plug-in registrations between 2014 and 2016, although most of them were PHEVs rather than BEVs.

There have been changes to the car grant since 2011, and on 11 October 2018; the government ruled that the only vehicles eligible for the grant would be Category 1 – CO₂ emissions of less than 50g/km and a zero-emission range of at least 70 miles whilst the maximum grant contribution for cars is now £3,500.

Once the Covid-19 lock down eases, we can look forward to experiencing the latest additions to this growing force in the automotive industry. With continual improvements to BEV technology over the last 10 years, and more exciting developments in vehicle electrification on the way the Glass’s team cannot wait to see how the technology evolves over the next 10 years.