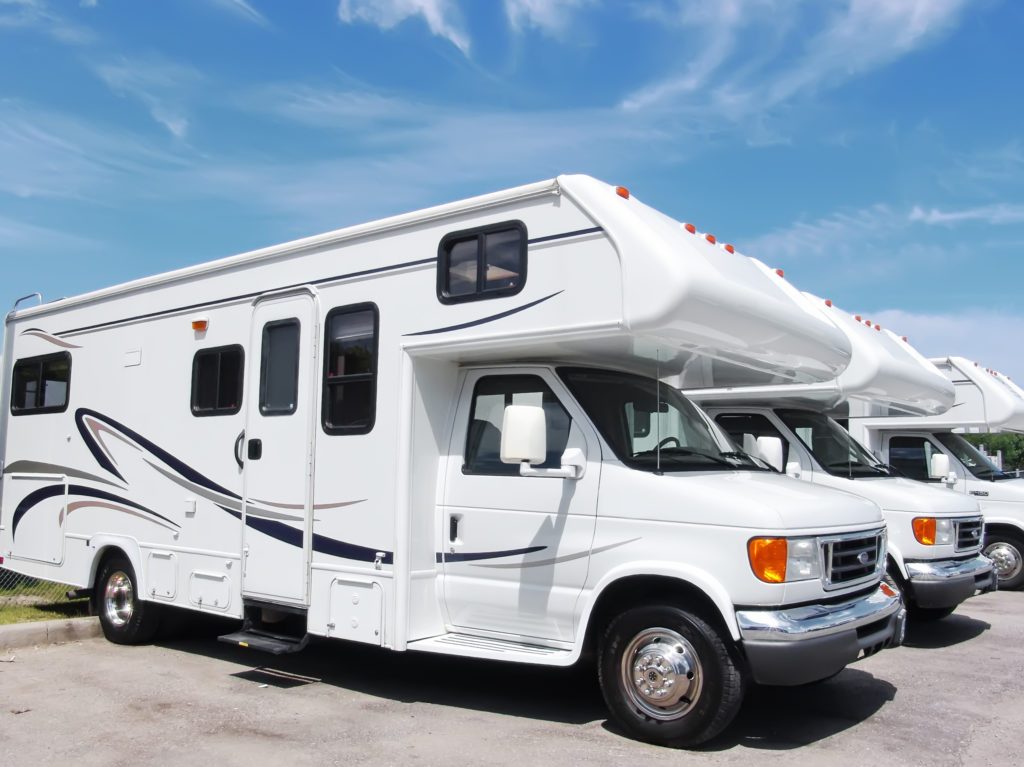 Staycation stronger than ever?

Although the UK experienced a tough start to the year, enduring a lockdown between January and April, there was optimism that 2021 would be another strong season for the touring caravan industry. Glass’s expected ‘staycation’ to remain high on the agenda for consumers, albeit possibly less so than in 2020 due to the likelihood of foreign holidays being possible later in the year. However, with overseas travel being less viable than originally thought, the leisure industry has been even more buoyant than anticipated.

Activity in the new market

Feedback from dealers across the UK indicates that sales and enquiries have been exceptional, particularly since reopening to the public in April. A high number of dealers are down to their last few 2021 season vans and estimate they will sell out by mid-summer. Demand is strong across the board, but family units are particularly sought after. According to some dealers, first-time buyers have accounted for more than 60% of sales this year, and whilst this new business is clearly welcome, the fact that no part-exchanges are generated adds to existing challenging used stock positions.

The season would have been even stronger had stocks of new units been more readily available. However, supply has been disrupted because of component and material shortages hindering production at factories. Although it was a similar story last year with heightened demand, the main difference was dealers already had enough units in stock.

Activity in the used market

Unsurprisingly, enquiry levels and sales have also been exceptional for used units, with strong demand across the board. However, stock supply is a major issue as vans do not remain on forecourts for very long. Most dealers that Glass’s spoke to are very low on stock, with some holding less than 10 units, around 10% of their normal level at this time of the year. Consequently, more dealers are turning to the auction market to acquire stock, which has resulted in extremely strong auction activity.

Although 2021 is proving to be a very strong season, ongoing stock shortages for new and used vans are concerning. There is hope the situation will improve next year as production gradually returns to normal, and there is the possibility that part-exchanges will be generated due to some newcomers swapping vans for alternative layouts. There could also be an influx of vans from first-time buyers who decide that caravanning is not for them. Despite the challenges, the leisure industry is in a very strong position.

For this edition, considering continued stock shortages and staycation being high on the agenda as the peak holiday season approaches, values have increased across the board, except where trade feedback or evidence from the marketplace has suggested further adjustments where necessary.

As 2020 draws to a close,  what has COVID-19 meant for the industry? There was cautious optimism about 2020 this time last year. With BREXIT...

Touring Caravan market overview Once again, summer is behind us and whilst variable compared to last year, it provided a fair amount of hot weather,...