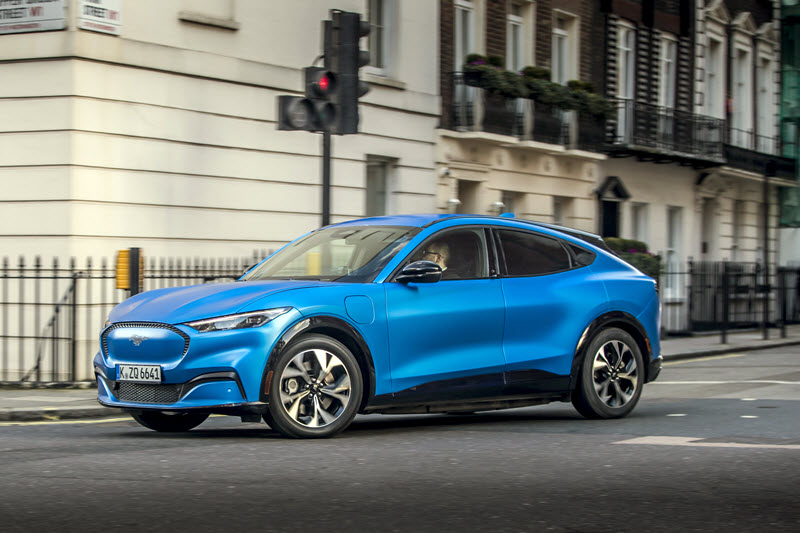 New car registrations in September 2020 had a relatively low bar to clear to show growth over the last couple of years. In 2018, registrations were down by 20.5% on prior year due to regulatory changes surrounding WLTP emissions testing. This led to delayed vehicle certification and caused supply issues leading to registration delays. In September 2019 the market increased a paltry 1.3%, with the introduction of the RDE-2 emissions standard blamed for causing similar issues.

Despite the attraction of the new ‘70’ plate and many strong manufacturer retail and business offers, the data released by the Society of Motor Manufacturers and Traders (SMMT) for September show new car registrations falling by 4.4% compared to last year with a total of 328,041 cars registered. Although a lack of stock and logistics issues may have played a part, this is the lowest September registrations total since the introduction of twice-yearly plate changes in September 2001.

Illustrated in the chart below, the year-to-date total for the year is now down a third versus last year, equating to over 600,000 lost sales.

As in previous months, Private sales showed greater resilience than the sales in the Fleet and Business sale channels with a small drop of 1.1%. This shows that consumer confidence remains reasonably positive, despite the potential for job losses, whilst the reducing support for companies in the Government job retention scheme is just another impact for Fleets and Businesses as the market comes to terms with the pandemic.

This decline is understandable as companies continue to struggle with revenue and profit forecasts making large expenditure commitments such as vehicle fleet renewals a lower priority. This comes at a time when coronavirus cases are growing daily in the UK and Europe whilst the Government continues to increase lockdown measures. In the longer term, the increases in cases and lockdown measures will also affect private sales potentially stalling the economic recovery. Add to this the increasing headwind of Brexit and the outlook remains uncertain.

Sustained recovery across the automotive industry to will require a Brexit solution with minimal tariffs and as close to frictionless trade as possible. Additionally, to meet the Road to Zero aspirations the Government will need to consider increases to incentives and infrastructure support for alternative fuel vehicles to help meet the aggressive targets, whilst giving consumers and businesses the confidence to switch from old engine technologies.

With the Coronavirus lockdown in full effect for the month of May, with little or no activity at manufacturer or dealer level, new car registrations...

The latest figures released by the Society of Motor Manufacturers and Traders (SMMT) showed that registrations in August declined by 5.8%, suggesting another very disappointing...