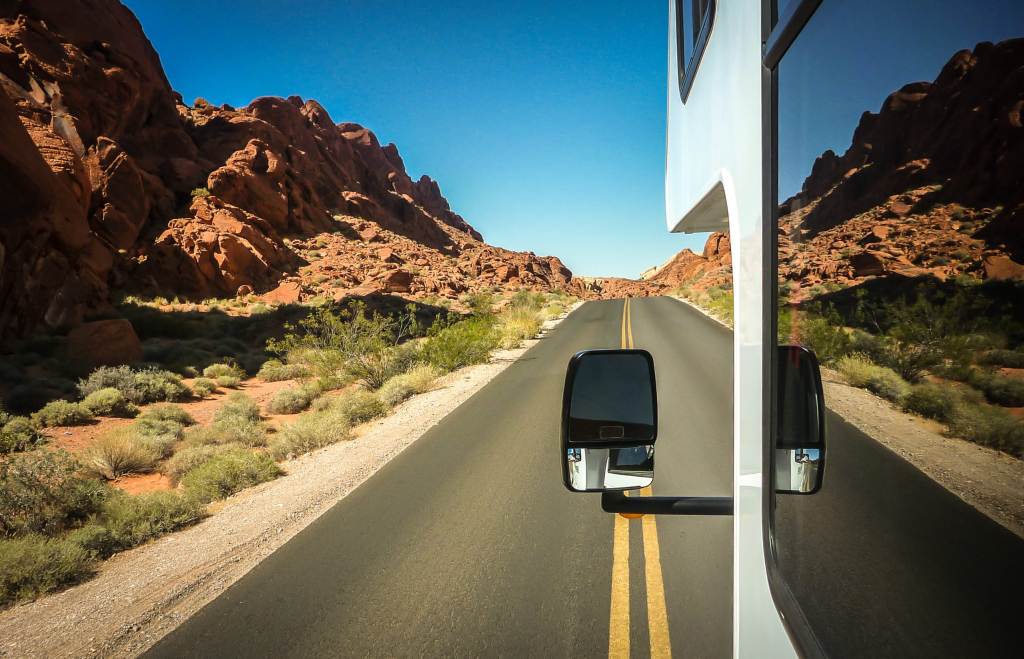 The easing of restrictions in April allowing customers to physically return to dealer showrooms was highly anticipated, and for many in the industry signalled the official start of the 2021 selling season.

Despite being unable to welcome customers into showrooms for over three months, many dealers were content with the business they achieved online. The National Caravan Council (NCC) recently published a survey conducted by Auto Trader, which revealed that 40% of leisure buyers would be happy to purchase online. This is positive for the industry as it shows it can function without traditional physical selling, although, it is undeniable that at this point the majority of customers still prefer the experience of visiting a showroom, which is the same in the car market too.

The latest statistics published by the NCC cover the first four months of the year. They show that registrations increased by 47.5%, to 3,788 units compared to 2020. Whilst on the face of it a big uplift, it is important to remember that the market was virtually closed in April last year, so a fairer comparison is with 2019s pre-pandemic total of 5,633 for the same period, which shows the market has declined by almost a third.

Many UK holidaymakers will have decided to book a domestic holiday earlier this year, but demand for a staycation will have been boosted by the uncertainty around holidaying overseas. Whilst more countries have recently been added to the Government’s ‘green list’, they remain under constant review and have the potential to move from green to amber without much warning.

Feedback from dealers suggests that many customers who purchased a motorcaravan over the past year are happy to swap overseas travel for domestic holidays for the foreseeable future, to avoid the uncertainty and disruption now associated with it.

Many manufacturers have sold out of their 2022 model year stock allocation and are taking orders for their 2023 model year.  Customers will have to wait over a year to receive their motorcaravan, which they seem content to do. It is encouraging for the market that consumers are not only sampling a staycation but are in fact committing to them for years to come.

Manufacturers were open that they expected a large amount of disruption to production this year. This has intensified due to a severe lack of chassis’ and other key parts. An unexpected shortage of chassis’ meant dealer orders were cancelled altogether, as no replacements could be sought. Issues affecting manufacturing has worsened as the year has gone on, as the effects of COVID-19 continue to hamper the majority of consumerism around the world.

The ongoing situation is putting manufacturers and dealers under serious pressure to try and deliver to a market experiencing such strong demand. After the disruption to production in 2020, manufacturers would have aimed to increase production capacity for 2021 model year stock, but this is now unlikely. Dealers report that they are carrying far below their average stock volume for this time of the year.

The scarcity of used stock is concerning dealers, and they are not sure how they will cope if demand continues to grow as it has done every month so far this year. A lack of decent stock is nothing new for the used market but has been exacerbated by the increased demand caused by COVID-19, and a huge reduction in part-exchanges. According to dealers, over the past 18 months there has been significant growth in first-time buyers. Whilst of course welcome, this has led to a reduced volume of stock being recirculated around the market through part-exchange deals. Private selling continues to be prominent too as customers grow more confident in selling online for higher asking prices.

At the start of the year, there was concern that the strong demand experienced throughout 2020 might not continue beyond the end of 2021. It was thought that due to national vaccine programmes, international travel would be much more viable. This would encourage some holidaymakers to return to traditional overseas holidays and possibly lead to demand falling after the summer.

However, a large second wave swept through much of Europe and slow vaccine rollouts have prevented many countries from being considered safe enough to make it onto the Government’s green list. Much like 2020, a staycation is once again the most practical holiday alternative and the industry will gain added business because of it. It is encouraging that so many customers have pre-ordered units for next year, despite the long lead times, suggesting that strong demand will stay throughout 2022.

The motorcaravan market will have another opportunity this year to cement its success, so hopefully, the weather is kind once again. The next few months will be difficult for dealers, coping with high levels of demand and a lack of stock, however, the outlook for the market is very positive.

For this edition, the majority of retail values increased around 2% to reflect the high level of demand and shortage of available stock in the market, except where trade feedback or evidence from the market has suggested further adjustments where necessary.

Compared to this time last year, the motorcaravan market is unrecognisable. In January 2020, demand for new units was erratic. Both manufacturers and dealers were...