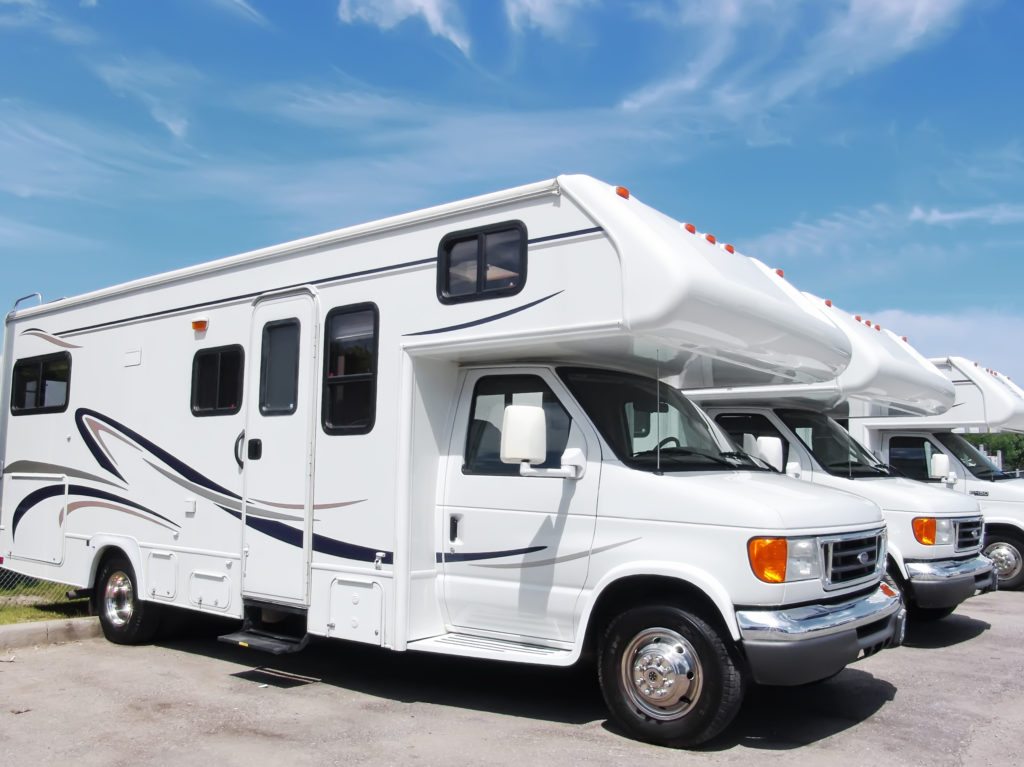 Despite dealer showrooms being closed since 4 January due to Lockdown-3, it is encouraging to report how much positive feedback the Glass’s editorial team has received regarding enquiry levels.

For most dealers, online sales have been strong, with the level of sales consistent since the turn of the year. Confidence is growing amongst dealers, that once showrooms reopen in April sales will increase significantly due to pent-up demand. One dealer likened the present market position as ‘a dam about to burst.’ This would be welcomed by the market, especially after missing out on a second Easter period, which is traditionally one of the most robust selling periods of the year.

A lack of available holiday destinations on the continent this summer will boost demand further.  With the success of the UK’s COVID-19 vaccination rollout looking set to allow the population more freedom in the coming months, sadly, the third wave of infections has started to spread across much of Europe. Many countries affected are at the beginning of their vaccination rollout, casting doubt on whether they will be able to safely facilitate foreign holidaymakers this year. With this continued uncertainty, UK holidaymakers will continue to explore domestic staycation options.

Often the biggest hindrance to the market is the shortage of available stock. This has intensified recently, and the lack of new units could prevent some dealers from benefitting from the current strong demand. Since the start of the pandemic, manufacturers have had to contend with many issues that have affected the numbers of motorcaravans produced for the 2021 season. This has resulted in some dealers having their orders delayed and even cancelled, leaving them short of new stock in preparation for the busy months ahead.

As well as problems with manufacturing, the market has also experienced long delays with importing. A combination of COVID-19 and Brexit has caused a lot of disruption to the shipping of motorcaravans, chassis’ and parts. Since the UK has left the EU, the paperwork involved with shipping has increased as well as costs, although the government remain confident that these are just teething issues, it could lead to European manufacturers limiting their presence in the UK market in the future.

Many dealers are unsatisfied with their current stock levels, which is concerning as the market enters a selling period with such strong demand. Although a shortage of used stock is nothing new, the current lack of available stock does appear to be more problematic than usual.

The availability of stock has been extremely scarce since the end of last summer. Demand was incredible after Lockdown-1 ended in June 2020, and a large amount of stock sold quickly. Throughout the autumn, dealers were eager to replenish stock levels in anticipation of another busy year. However, further restrictions and lockdowns over the winter have made it difficult for dealers to travel and view stock to buy.

Another important factor is the continued decline in part-exchange. As so many customers were new to the market, very little stock re-circulated back into the market through part-exchange deals, which in turn has reduced the numbers of available units even further. Dealers report that a high proportion of enquiries continue to be from new customers, which will continue to limit part-exchange over the coming months. As well as this, more owners are choosing to sell their units privately, as can command high asking prices for their motorcaravans.

How long will the market experience this level of demand?

Ultimately, market demand increased because of the emergence of COVID-19, and will likely last as long as the pandemic remains prominent in the UK and Europe. The most optimistic view is that the virus could be reduced to an acceptable level in Europe by the autumn, which guarantees the staycation market a buoyant summer, at least. If overseas travel becomes more feasible by 2022, and confidence in travelling increases, more holidaymakers will be tempted to return to traditional holidays abroad.

This could be bad timing for the market. Later this year, dealers are set to receive delayed new stock from this year, and 2022 model year stock, aided by a recommencement of full manufacturer production. If such a high quantity of stock enters the market after demand reduces, the market could repeat scenarios seen in recent years gone by – numbers of unsold new stock and heavy discounting. For now, though, attention turns to a busy and successful spring period.

For this edition, the majority of values increased around 2% to reflect the market’s high level of demand and shortage of available stock, except where trade feedback or evidence from the market has suggested further adjustments where necessary.

New Market Activity Figures released by the National Caravan Council (NCC) show the volume of motorcaravans registered between January and September this year was up...

Figures released by the National Caravan Council (NCC) for the January 2020 show the moving-annual-total for motorhome registrations was up 5%, at 15,362 units. The...

New market activity Data released by the National Caravan Council (NCC) shows volumes of motorhomes registered between January and July this year was up 5.1%...