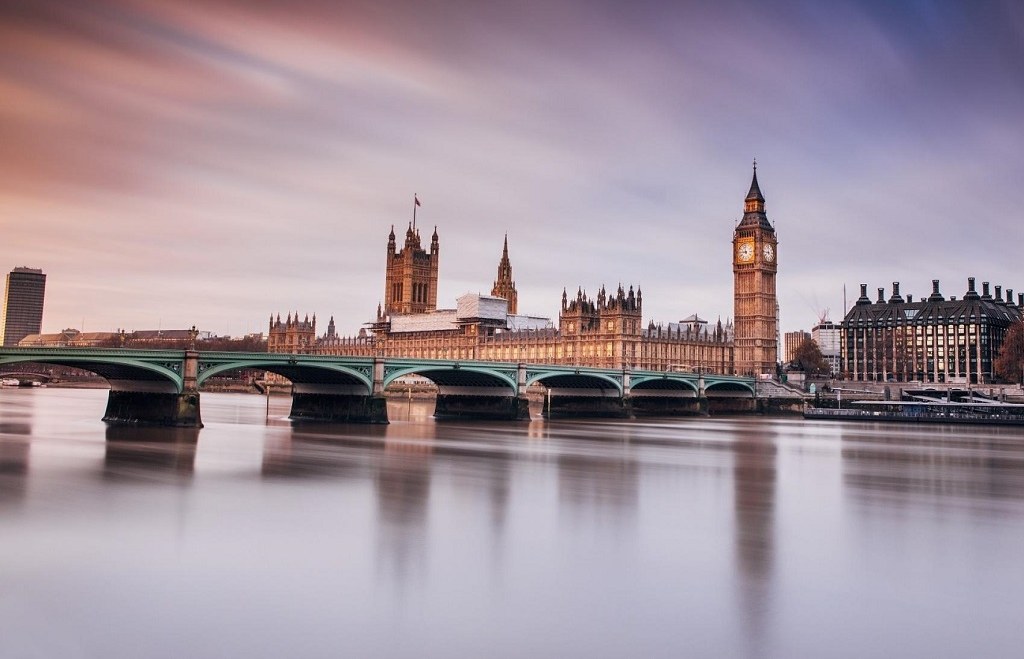 The UK government has confirmed it will adopt European Union (EU) emissions targets for 2021 and beyond at the end of its Brexit transition period on 31 December 2020.

Following a consultation, the government said that the existing target of 95g/km CO2 emissions averaged across a vehicle fleet would remain, meaning carmakers may continue with their current strategies to ensure they meet the strict regulations. Many are looking to achieve this by selling a greater number of battery-electric vehicles (BEVs) and plug-in hybrids (PHEVs). However, all must now be aware of their performance in two markets, rather than a single one.

Had the UK government decided to go its own way with regards emission targets, there were fears that the supply of BEVs and PHEVs in the country would become limited, as carmakers focused on supplying Europe to meet the needs of a bigger market.

The new UK rules will mirror those in the EU, including an £86 (€95) fine for each g/km above the carmakers’ respective targets multiplied by the number of vehicles registered in the year.

‘While this may therefore appear to be a slight relaxation of standards, by retaining the average EU mass value, it replicates the same level of effort required by manufacturers as under the current scheme in the EU,’ the government said. ‘This ensures that the regulation is as ambitious as existing arrangements.

‘If the UK average mass value was used to calculate manufacturer targets instead, it would make targets immediately more challenging.’

The UK average mass is updated every three years and will be used in calculations from the next due update onwards.

While the corrections needed to ensure these regulations continue to function in the UK are minor, the EU dataset will be used as a basis for the correlation between NEDC and WLTP, providing further clarity for carmakers.

One of the biggest changes in the government’s consultation announcement is the lowering of the CO2 g/km threshold for carmakers to apply for ‘super credits’. The credits can be used against emissions targets, and work as an incentive for manufacturers to sell more zero- and low-emission electric vehicles (ZLEVs) as they will multiply within a fleet. For 2020, one super credit counts as two vehicles, with this dropping to 1.67 in 2021, and 1.33 in 2022.

In the EU, the amount that manufacturers may benefit from the use of super credits is capped at 7.5g/km cumulatively over 2020-2022.

As the new regulations will only take effect from 2021, the UK government has decided to reduce the cap for two years to 3.75g/km. This received a mixed response in the consultation, some arguing that the figure was too high as carmakers may have already used their EU-mandated 7.5g cap, others suggesting it was too low, unfairly affecting those looking to bring more ZLEVs to the market in 2021 and 2022.

‘It is evident via the nature of the responses that this issue is complicated,’ the government said. ‘An increase in the super credits can act as an incentive for car manufacturers to put more ZLEVs on to the market, which is in line with the government’s net-zero and decarbonisation commitments.

‘Equally, the government recognises super credits can artificially lower manufacturer targets, thus providing the opportunity for higher emission vehicles to be sold. There is the possibility that manufacturers will use their EU-allocated 7.5g CO2/km cap in 2020 alone, meaning the 3.75g CO2/km cap available across 2021 and 2022 will be in addition to the super credits offered in the EU regime. Whilst this is possible, due to the timelines for enforcing the regulation, it will not be known until October 2021.’

Boom, Bust and Stagnation: The Brexit fall out for the used car industry

The resilience of diesel At this time of political uncertainty, economic considerations continue to weigh on MPs’ minds as they debate the UK’s withdrawal from...

Will the UK automotive sector weather the perfect storm of WLTP and Brexit?

In line with Autovista Group’s downside forecast for the year, new car registrations fell by 6.8% in the UK in 2018. The seasonally-adjusted annualised rate...

Reflecting the market through the COVID-19 Pandemic

Glass’s reflects the automotive market through the Covid-19 Pandemic Glass’s continues to evaluate industry data sources whilst working with OEMs, dealers and leasing companies to...