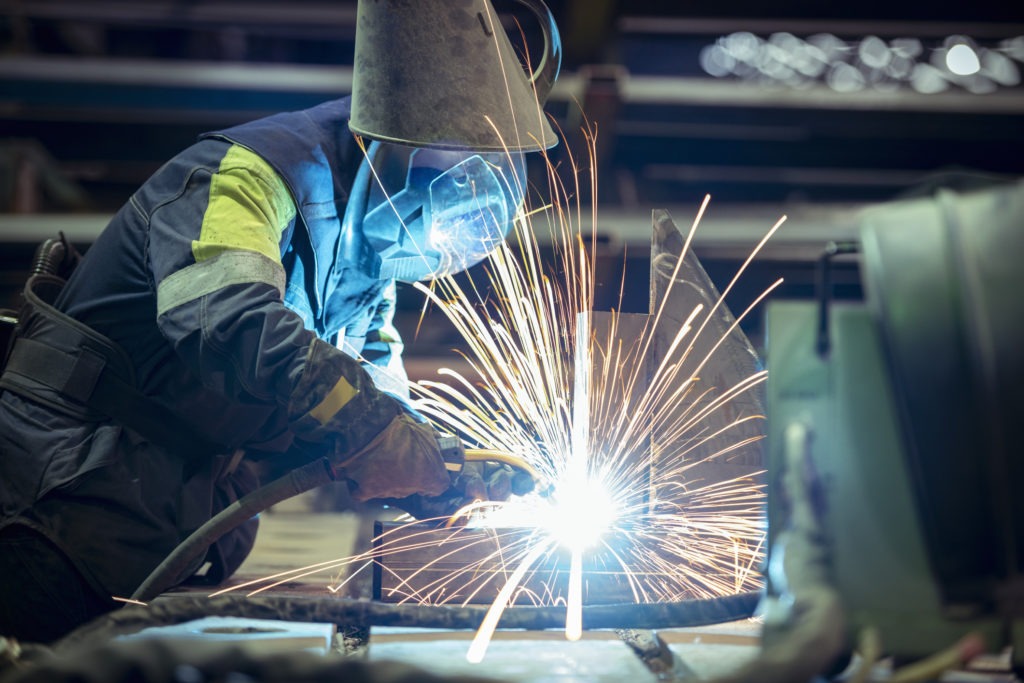 The French government has signed an amendment to the €8 billion support plan for the automotive industry, first announced by President Emmanuel Macron in May 2020.

New measures include changes to incentives for electric light-commercial vehicles, accelerated expansion of the charging network, and additional funding for the production of electrically-chargeable vehicle (EV) components. There will also be an assessment of the economic and social impact of vehicle electrification. Accordingly, the government has pledged €50 million to support and retrain for employees affected in the automotive foundry industry.

One sector that is adversely affected by the electrification of vehicles in France is the automotive foundry industry. In conjunction with growing international competition and the weight reduction trend in vehicles generally, foundries have seen a sharp drop in demand for components for internal combustion engines (ICEs). This is also creating ‘major changes in the technologies and skills required to meet the expectations of automobile manufacturers and suppliers.’

To aid this struggling sector, car manufacturers, foundry companies and the French state have ‘collectively decided to set up a specific action plan to face these structural challenges.’ Measures include supporting foundry players in their diversification and the achievement of operational excellence, including investment. Under the recovery plan, automotive foundries have already been able ‘to benefit from more than €13.4 million of public aid, which has come to support €35.3 million of productive investments in France.’

As in the wider automotive industry, the government plan will also support the retraining of employees. ‘The prospective study by the metallurgy observatory on jobs and skills in the automotive sector will be extended by an analysis of the skills gaps to be filled between declining jobs and new jobs, in order to offer training adapted to employees exposed to job losses.’

An exceptional €50 million government fund to support and retrain employees will be topped up with a contribution of €20 million from manufacturers, with the details to be outlined in the coming weeks. Within the framework of the Territoires d’Industrie (industry territories), affected communities will also be able to benefit from support and France Relance (relaunching France) measures will be ‘prioritised to subsidise industrial investments that create jobs.’

The share of battery-electric vehicles (BEVs) in the French passenger-car market more than trebled in 2020, increasing from 1.9% in 2019 to 6.7% in 2020, according to the French carmakers’ association CCFA. Similarly, the commercial-vehicle sector aims to treble the share of electric light-commercial vehicles (LCVs) in the next two years. Therefore, the bonus scheme for LCVs will be ‘adjusted to reduce the difference in acquisition and user costs, which today appears too large to develop sales in this niche,’ the government states.

The expansion of the charging infrastructure is also a priority in France. ‘This summer, 156 service areas out of the 368 on the motorway network will be equipped with fast-charging stations. At the end of 2021, there will be 192. A budget of €100 million is dedicated to this within the framework of France Relance,’ the release reads.

The amended plan also seeks to strengthen the competitiveness of the automotive industry and support the local production of EV components. In July 2020, more than €150 million were committed to 25 projects, including €120 million to develop the production of strategic components for EVs. 17 new projects, representing an additional €150 million of public support, have been shortlisted for in-depth examination for the next wave of announcements by the summer. This support also comes on top of a €680 million grant for the establishment of a new battery plant in Douvrin. The facility is operated by the Automotive Cells Company (ACC), the joint venture between Stellantis and Saft, a subsidiary of the energy company Total.

A working group will be set up to support the conversion and upscaling of automotive services, which will consider the anticipated economic and social impact of the ‘ecological transition’,as well as the forward-looking management of jobs and skills.

The French state has already financed 303 automotive companies, mainly small and medium-sized enterprises (SMEs), to modernise and diversify – to the tune of €278 million. The working group will now ‘revise the HR roadmap for the sector by the end of September 2021, to integrate the conclusions of the last prospective study on employment and skills and to adjust support and training systems for employees.’

Additionally, four new campuses for automotive trades and qualifications will be established, ‘to strengthen the attractiveness of trades in the sector as well as cooperation between academic and industrial circles,’ the release states.

Subaru reveals the name of its new electric SUV

Subaru has revealed the name of its first battery-electric vehicle (BEV): Solterra. Built on the dedicated e-Subaru global platform, the C-SUV will go on sale...