As a journalist for Autovista Group's Daily Brief, Tom covers a wide variety of stories from across the automotive industry. From sales figures to the development of technology, he wants to know what is driving the industry. 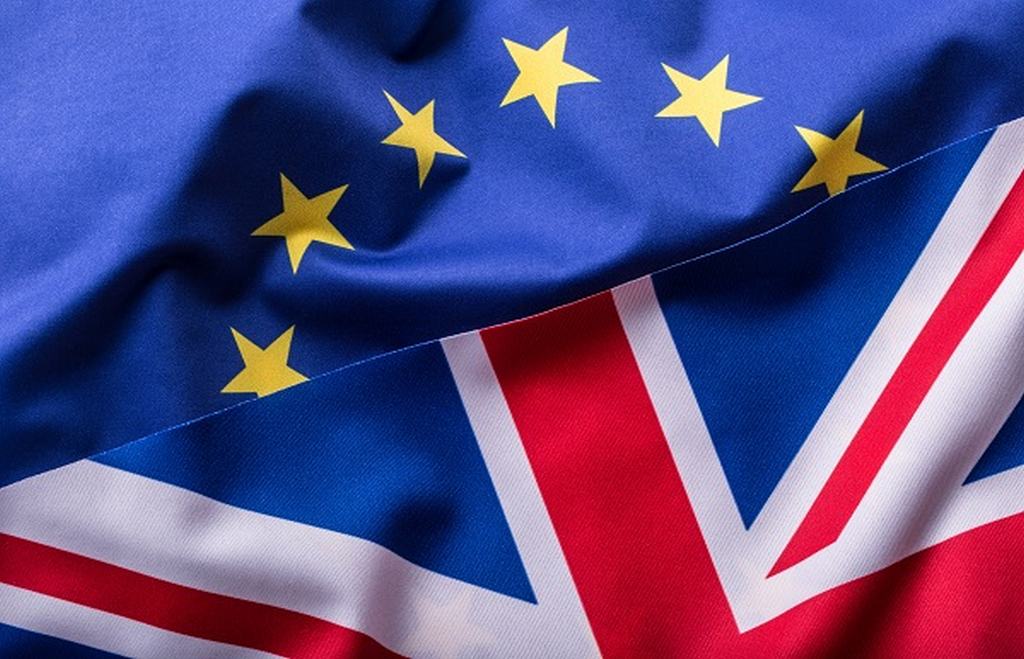 With a deadlock in Brexit trade-deal negotiations following the passing of a UK-imposed deadline, both the British and European automotive industries are nervous about the looming threat of a no-deal scenario.

Last week, the UK government signalled that ‘the talks are over’ in regards to a free-trade agreement with the European Union (EU). Prime Minister Boris Johnson added that the country has to ‘get ready’ to trade in 2021 without an agreement, although stopping short of confirming that discussions would not resume. Government television messages are running in the UK warning businesses to get ready for change from 1 January 2021.

While the EU is keen to continue talking, the UK government is now giving businesses in the country warning that the likelihood of any deal is diminishing rapidly, and they should prepare for tariffs and customs checks. For the automotive industry, which relies on competitive pricing and ‘just-in-time’ deliveries, this is a hammer blow – particularly for those companies based in Britain.

The UK is looking for a ‘Canada-style’ deal. The EU’s agreement with Canada is called the Comprehensive Economic and Trade Agreement (CETA), which removes most tariffs, but not all, while increasing quotas, meaning more goods can be shipped before tariffs are applied. Instead, it looks likely that an Australian-style deal will be adopted. This means tariffs on imports and exports to and from the EU, together with stricter customs checks at borders.

‘We were totally clear that we wanted nothing more complicated than a Canada-style relationship, based on friendship and free trade,’ Johnson said last week. ‘To judge by the latest EU summit in Brussels, that won’t work for our EU partners. They want the continued ability to control our legislative freedom, our fisheries, in a way that is obviously unacceptable to an independent country.

‘Given that they have refused to negotiate seriously for much of the last few months, and given that this summit appears explicitly to rule out a Canada-style deal, I have concluded that we should get ready for 1 January with arrangements that are more like Australia’s, based on simple principles of global free trade.’

The Chancellor of the Duchy of Lancaster Michael Gove, added: ‘At the end of this year we [the UK] are leaving the EU Single Market and Customs Union and this means there are both new challenges and new opportunities for businesses. Make no mistake, changes are coming in just 75 days and time is running out for businesses to act.

‘It is on all of us to put in the work now so that we can embrace the new opportunities available to an independent trading nation with control of its own borders, territorial waters and laws.’

Numerous carmakers and suppliers have stated over pat months that should a no-deal occur, they would seriously consider their manufacturing positions in the UK. In contrast, others have highlighted the problems that such a scenario would pose on importing items into the country.

The Society of Motor Manufacturers and Traders (SMMT) has stated that with tariffs added, the cost of a UK-built car could rise by as much as £2,700 (€3,000). Recently, it was reported that Toyota and Nissan would look for compensation from the UK government should such costs be added, as to export their vehicles for sale in the EU with tariffs added would make them less competitive than those from European-based marques.

Volkswagen has warned that it would be unable to absorb any tariffs placed on vehicle imports. The carmaker has no manufacturing presence in the UK. As the country’s second-largest brand by market share (according to SMMT figures), it is possible the company will look to stockpile vehicles in the country before the end of the transition period.

Responding to the Prime Minister’s statement, Mike Hawes, chief executive of the SMMT, said: ‘Make no mistake, the automotive industry will not prosper from ‘no deal’. It would have a devastating impact on the sector, on the economy, and on jobs in every region of Britain.

‘Businesses have been battling coronavirus at the same time as investing heavily in decarbonisation, all while preparing as best they can for a seismic change in trading conditions come year-end. But to avoid permanent damage, we urge both sides to keep talking, to remain calm but work with renewed vigour on a deal that supports automotive, a sector that is Britain’s biggest exporter of goods and one of the UK and Europe’s most valuable economic assets.’

According to Reuters, when asked about Brexit trade talks at a recent speaking event, Daimler chairman Ola Källenius– said: ‘I am hoping for last-minute common sense,’ before confirming that the company ‘would have to live with tariffs’ and has no plans to open any manufacturing plants in the UK to avoid them.

‘If you took the duties on components, 45% of the bits we buy in, and the 10% tariff on cars, worst-case scenario, it would take out a significant percentage of our profits,’ he said. ‘(It) would probably ACEA appeals to EU

Furthermore, the European Automobile Manufacturers Association (ACEA) has written to Brussels urging the EU parliament to ‘reconsider its position’ on a trade deal with the UK, according to the Financial Times

The body’s demands include the EU lowering the percentage of components in a car that must be either European or British for the vehicle to qualify for the benefits of any EU-UK trade deal, a process known as ‘cumulation’. ACEA is also seeking a ‘phase-in period’ of these new rules to help the industry adapt to the changed business environment.

The EU looks unlikely to sanction parts from Japan and Turkey that could count towards ‘local-parts’ figures. Manufacturers with plants based in the UK will need to prove that exported goods are actually British-made, with a specified threshold of British parts. Should the threshold not be met, tariffs will be included on exports, even if a trade deal is in place.

Brussels has proposed that non-UK/non-EU content be limited to 45% of the car, a figure ACEA wants pushed up to 50% ‘in line with the UK’s position.’

Autovista Group is keen to hear your views on Brexit and the effect it will have on both the UK and Europe. Look out for our in-depth Brexit survey launching tomorrow (22 October) and make sure you have your say.

19 October 2020 The UK government has confirmed it will adopt European Union (EU) emissions targets for 2021 and beyond at the end of its...